John Carmack on video game preservation and why companies suffer more harm by destroying something dear to players
06.02
Jeff Gaimon on expanding EA Originals beyond just indie games: “It’s like a menu. It depends on what devs want”
06.02
Microsoft’s chances of clearing Activision Blizzard deal in US and Europe to fade away if UK watchdog decides to block it
06.02
It Takes Two hits 10 million unit sold. “Nobody expected this,” says Josef Fares
03.02
Over 1 million Chinese players apply for refunds due to expiration of Blzzard’s agreement with NetEase
03.02
NCSoft West lays off 20% of employees as part of ‘global realignment’
03.02
Organic discovery and app store featuring to be declared dead in 2023, according to Deconstructor of Fun
02.02
Dwarf Fortress made $7.2 million in January, 44 times more than in all of 2022
02.02
PlayStation reports 53% Q3 revenue growth, driven by strong sales of consoles and third-party games
02.02
Tenjin and GameAnalytics release Q4 Hyper-Casual Games Benchmark Report
01.02
All news
Industry News 15.02.2021 19:32

One More Level alleges being paid no royalties for Ghostrunner, despite game’s success

Today, Polish studio One More Level stated that it hasn’t seen revenue from Ghostrunner’s commercial success yet. Not being able to publish its financial report, the company saw its shares drop. 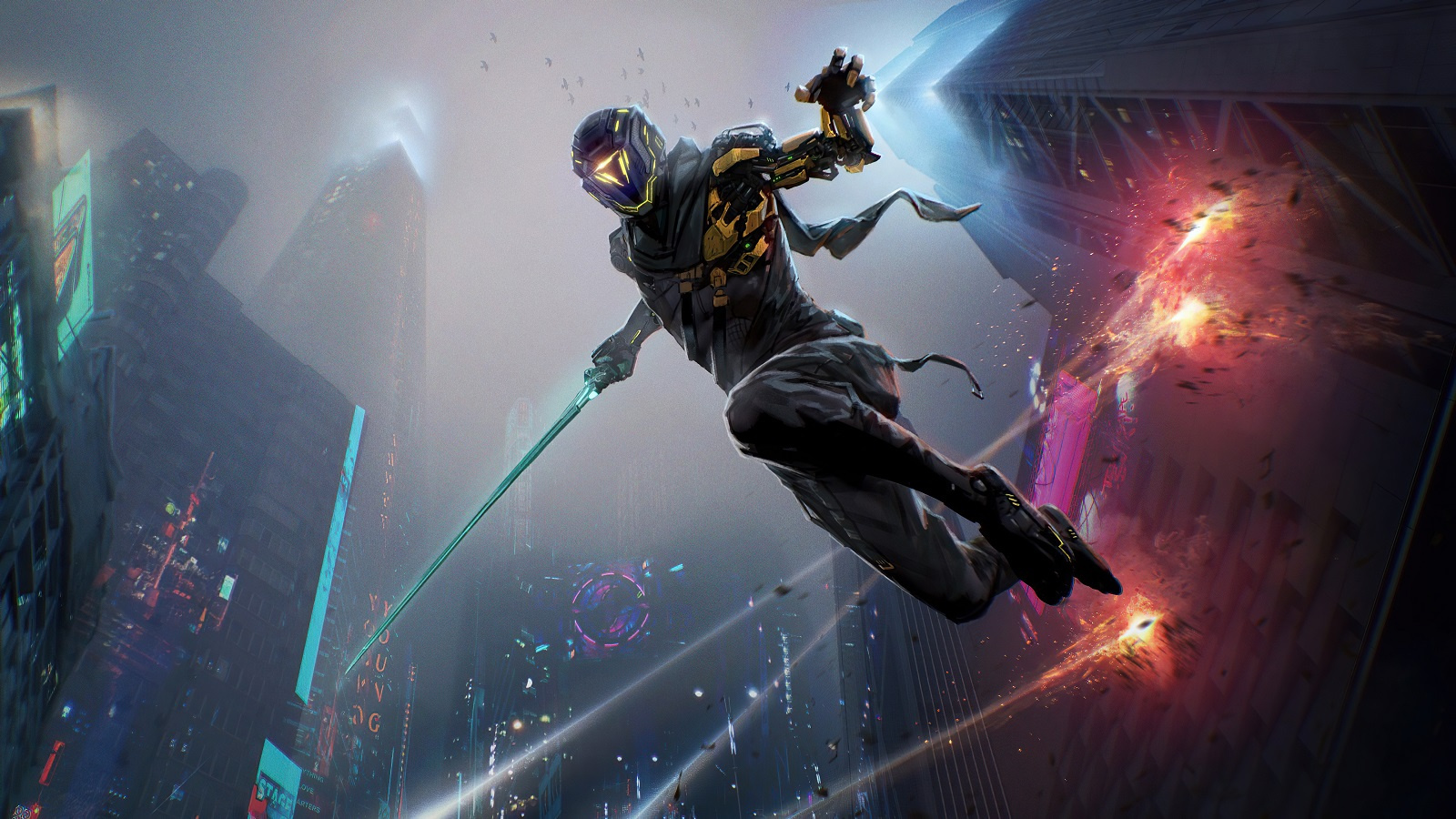 The news has been shared by the Polish financial site Bankier. Ghostrunner developers claimed it didn’t receive any data or official information about the amount of revenue and royalties from All in! Games that served as the project’s publisher.

This problem led to One More Level not being able to release a proper quarterly report on February 15, because it basically didn’t have enough data to estimate its possible revenue. It made the studio’s shares fall by 10% today, while All in! Games’ shares went down by 5%.

One More Level previously reported that the estimated revenue from Ghostrunner sales exceeded €2.5 million, covering all the development costs. On top of that, the title sold over 500,000 copies, surpassing the expectations by 25%. According to the studio, it has received no money since the project’s release.

It’s worth noting that five companies in total were involved in making Ghostrunner: One More Level, All in! Games, publisher 505 Games, 3D Realms (they helped OML with the development), and Slipgate (they were involved in distribution and marketing activities).

Only three of them — 505 Games, One More Level, and All in! Games — could claim royalties. However, it is still unknown how the proceeds should have been shared exactly.