Organic discovery and app store featuring to be declared dead in 2023, according to Deconstructor of Fun
02.02
Dwarf Fortress made $7.2 million in January, 44 times more than in all of 2022
02.02
PlayStation reports 53% Q3 revenue growth, driven by strong sales of consoles and third-party games
02.02
Tenjin and GameAnalytics release Q4 Hyper-Casual Games Benchmark Report
01.02
Chris Zukowski: Steam can only promote up to around 500 indie games per year
30.01
Wargaming top manager called a terrorist by KGB Belarus
30.01
AI USE CASE: How a mobile game development studio saved $70K in expenses
27.01
Sensor Tower: Subway Surfers was most downloaded game in Q4 2022, but the Stumble Guys showed fastest growth
26.01
The Day Before loses its page on Steam. Developer cites trademark complaint
25.01
125 games industry professionals from 85 companies attended WN Connect business event in Belgrad
24.01
All news
Industry News 12.02.2021 15:42

Six Days in Fallujah is a game about the Iraq war that was canceled by Konami in 2009 due to a controversy over the title’s portrayal of the armed conflict. 11 years later, the game is suddenly back in development by a new studio led by former Bungie employees. 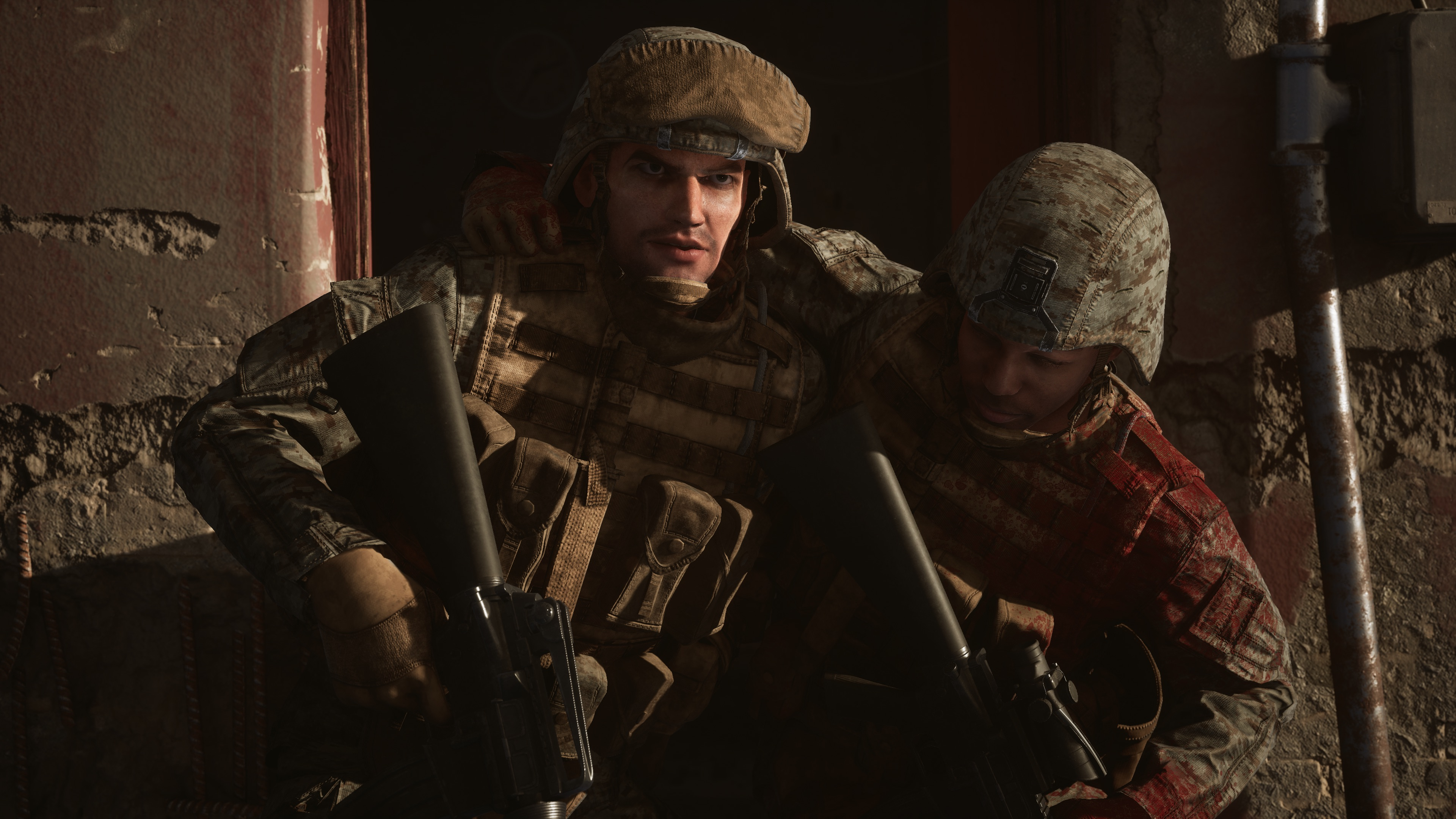 The new version of Six Days in Fallujah was announced yesterday on the game’s official website. According to the press release, it “aims to be the most authentic military shooter to date.” The title is based on the Second Battle for Fallujah that happened in 2004.

Highwire Games is a new studio behind the project. It was co-founded by game designer Jaime Griesemer, who worked on Halo and Infamous, and composer Marty O’Donnell, who is known for his music for Destiny and Halo.

“It’s hard to understand what combat is actually like through fake people doing fake things in fake places,” says Peter Tamte, CEO of publisher Victura. He previously was a co-founder of publisher Destineer and studio Atomic Games, original developers of Six Days in Fallujah.

Highwire Games claims that they consulted over 100 soldiers and Iraqi civilians who shared memories, archive photos, and videos.

Konami faced criticism from soldiers’ families, anti-war organizations, and veterans soon after the announcement in 2009. As the level of the controversy raised, the publisher decided to ditch the project.

“After seeing the reaction to the video game in the United States and hearing opinions sent through phone calls and email, we decided several days ago not to sell it,” that’s what a Konami representative said at the time.

Six Days in Fallujah was initially promoted as the game that would tell the story of the Second Battle for Fallujah from an American perspective. During that time, people found out that Destineer worked with the CIA and FBI, developing training simulators back in 2005.

However, the announcement of the new version from Highwire Games has drawn warmer reactions so far. Most of the users in the comments under Six Days in Fallujah’s trailer hope that the game would be similar to Spec Ops: The Line, 2012’s shooter about the horror of war.

Unlike gamers, some experts were offended by the announcement. Analyst Daniel Ahmad thinks that the developers are “basing its game on excusing US war crimes.” Indie developer Rami Ismail sticks to the same rhetoric, saying, “I can’t help but worried about another pop-culture pro-USA rewriting of documented war crimes the US committed in that battle.”

Six Days in Fallujah is set for launch on consoles and PC somewhere in 2021.