Organic discovery and app store featuring to be declared dead in 2023, according to Deconstructor of Fun
02.02
Dwarf Fortress made $7.2 million in January, 44 times more than in all of 2022
02.02
PlayStation reports 53% Q3 revenue growth, driven by strong sales of consoles and third-party games
02.02
Tenjin and GameAnalytics release Q4 Hyper-Casual Games Benchmark Report
01.02
Chris Zukowski: Steam can only promote up to around 500 indie games per year
30.01
Wargaming top manager called a terrorist by KGB Belarus
30.01
AI USE CASE: How a mobile game development studio saved $70K in expenses
27.01
Sensor Tower: Subway Surfers was most downloaded game in Q4 2022, but the Stumble Guys showed fastest growth
26.01
The Day Before loses its page on Steam. Developer cites trademark complaint
25.01
125 games industry professionals from 85 companies attended WN Connect business event in Belgrad
24.01
All news
Industry News 10.02.2021 14:01

Riot Games faces another lawsuit. The company’s CEO Nicolo Laurent is accused of multiple instances of sexual misconduct and discrimination. He promised to cooperate, although Riot denies a former employee’s claims. 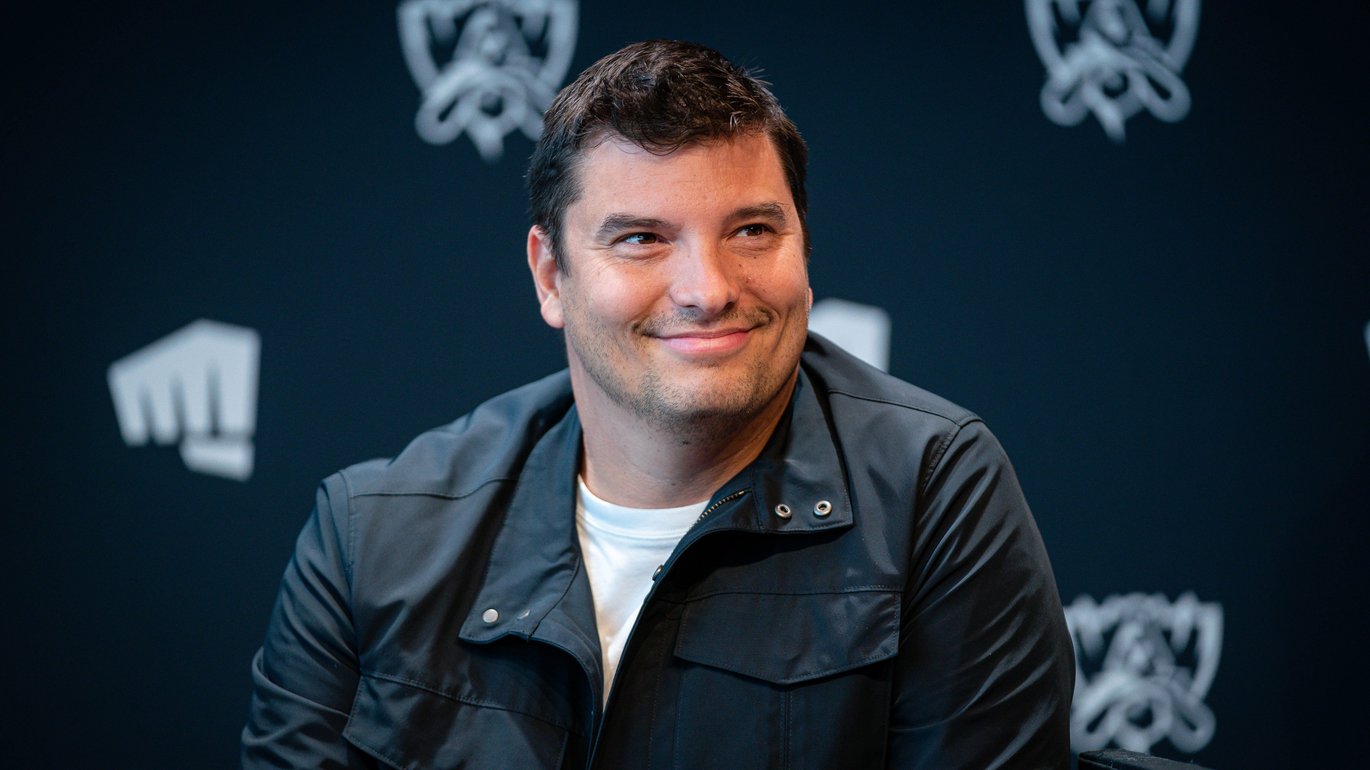 A lawsuit was filed to the Los Angeles County Superior Court last month, according to the report by The Washington Post. Riot Games’ former executive assistant Sharon O’Donnell accused the company’s CEO Nicolo Laurent of gender discrimination, harassment, and retaliation.

The former employee worked at Riot for three years and was fired in July of 2020. She claims that Laurent made numerous sexual comments, criticized her for having an “abusive tone” and being “thick skinned and abrasive.”

O’Donnell alleged that Laurent invited to travel with him and work from home when his wife wouldn’t be around, while also making comments about the fit of his underwear. According to the lawsuit, her contract was terminated as soon as she complained to the company’s HR department.

However, Riot Games denied O’Donnell’s accusations. The company said in the statement that she was dismissed following over a dozen “well-documented” complaints from both employees and external partners. “Any suggestion otherwise is simply false,” a Riot Games spokesperson added.

According to the company, it established a special committee of its board of directors to conduct an investigation with the help of an outside law firm. Nicolo Laurent also pledged his full cooperation and support.

In her lawsuit, O’Donnell describes Riot as the company having a “male-dominant culture” where women face discrimination and are treated as “second class citizens.” Her accusations come two years after a Kotaku investigation about Riot’s toxic workplace environment.

Since then, the company has hired a chief diversity officer and claimed it made a few steps towards changing the situation.

Riot Workers United, a collective of workers advocating for change, reacted to O’Donnell’s accusations today. The group called Riot a company “where leaders have not been held accountable.” They also expressed their hope that Sharon will be given “appropriate reparations for the harm done to them.”