The company refused to give in to the demands of the anonymous hackers who also claimed they dumped an unreleased version of The Witcher 3. 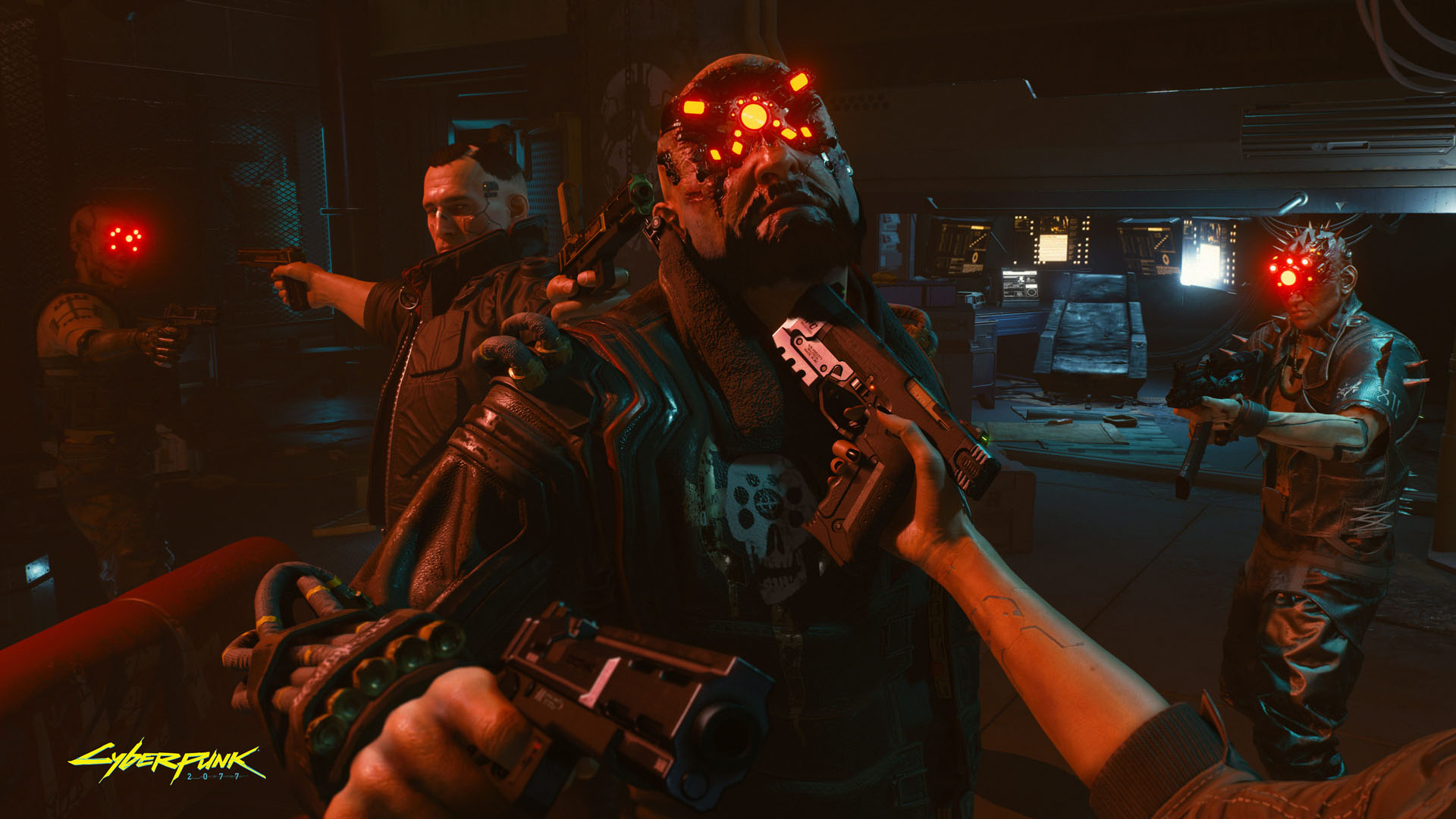 CD Projekt RED shared the news in a statement on Twitter, saying that an “unidentified actor” gained access to its internal network and tried to blackmail the company.

According to the hackers, they copied the source codes from Cyberpunk 2077 and Gwent, as well as an unreleased version of The Witcher 3 (maybe, it’s an upgraded port for the next-gen consoles). They also claim they stole all of CD Projekt’s documents relating to accounting, administration, HR, and investor relations.

The company shared a ransom note. “If we will not come to an agreement, then your source codes will be sold or leaked online and your documents will be sent to our contacts in gaming journalism,” the letter reads.

However, CD Projekt has no plans of negotiating with the hackers and is now taking steps to mitigate the consequences. The creators of Cyberpunk 2077 also added that no personal data had been compromised or stolen.

“We have already approached the relevant authorities, including enforcement and the President of the Personal Data Protection Office, as well as IT forensic specialists, and we will closely cooperate with them in order to fully investigate this incident,” the company statement reads.

The hacker attack came amid CD Projekt’s continuous attempts to fix and improve Cyberpunk 2077. The game was released in December and got huge criticism for its poor performance on PS4 and Xbox One.