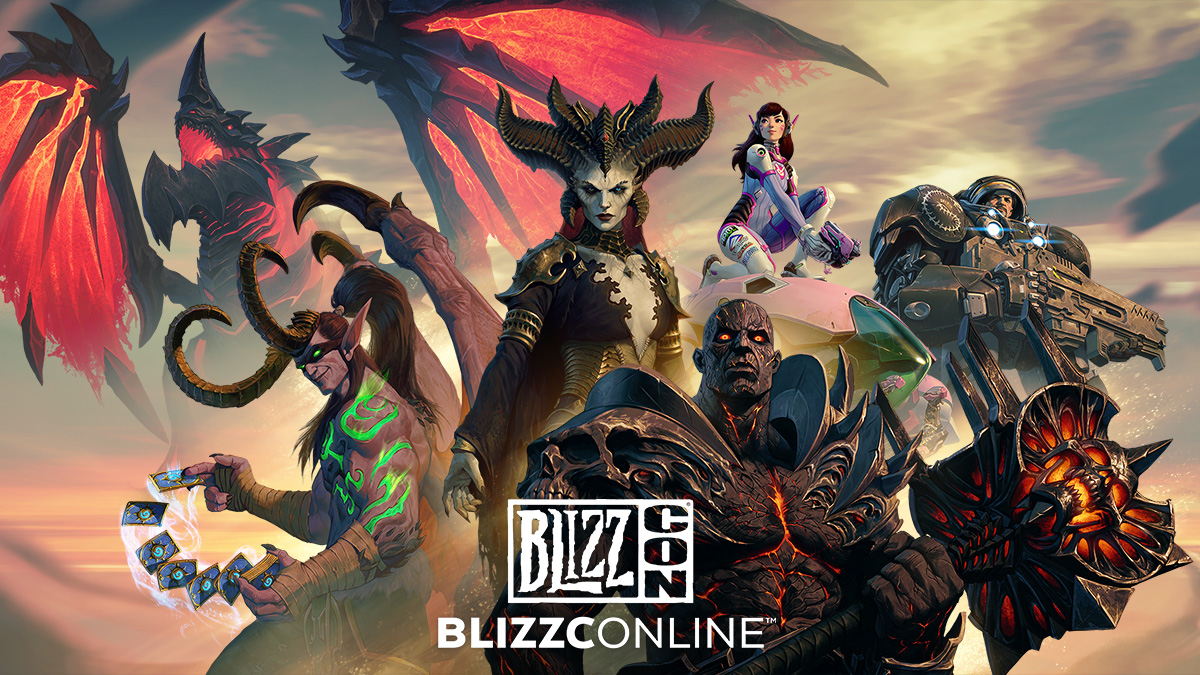 The famous festival, renamed to BlizzConline, is timed to the 30th anniversary of Blizzard. It’ll be completely free and go online due to the COVID-19 pandemic.

Day 1 will kick off at 2 p.m. PST/10 p.m. GMT on February 19. The opening ceremony will provide a glimpse into the company’s latest news and game content in development. Later people will be able to watch one of the six channels that focus on specific topics and titles.

Blizzard hasn’t named any games yet, but the trailer promises “epic announcements.” While the company will reveal the full schedule later, fans expect to see new details about upcoming sequels to popular franchises like Overwatch 2 and Diablo 4. Maybe, one of them will get an approximate release date.

Day 2 will start at 12 p.m. PST/8 p.m. GMT on February 20. Events that will take place that day include Q&A sessions, community contests, and cosplay showcase.

“We’re also excited to share some updates on what the teams have been working on — and while this won’t be the usual BlizzCon, the all-online format gives us a unique opportunity to shake things up a bit and create a show specifically for a community at home,” Blizzard president J. Allen Brack said.