AFL-CIO made a proposal to Activision Blizzard to increase diversity and interview at least one minority candidate. The company called the whole initiative “unworkable.” 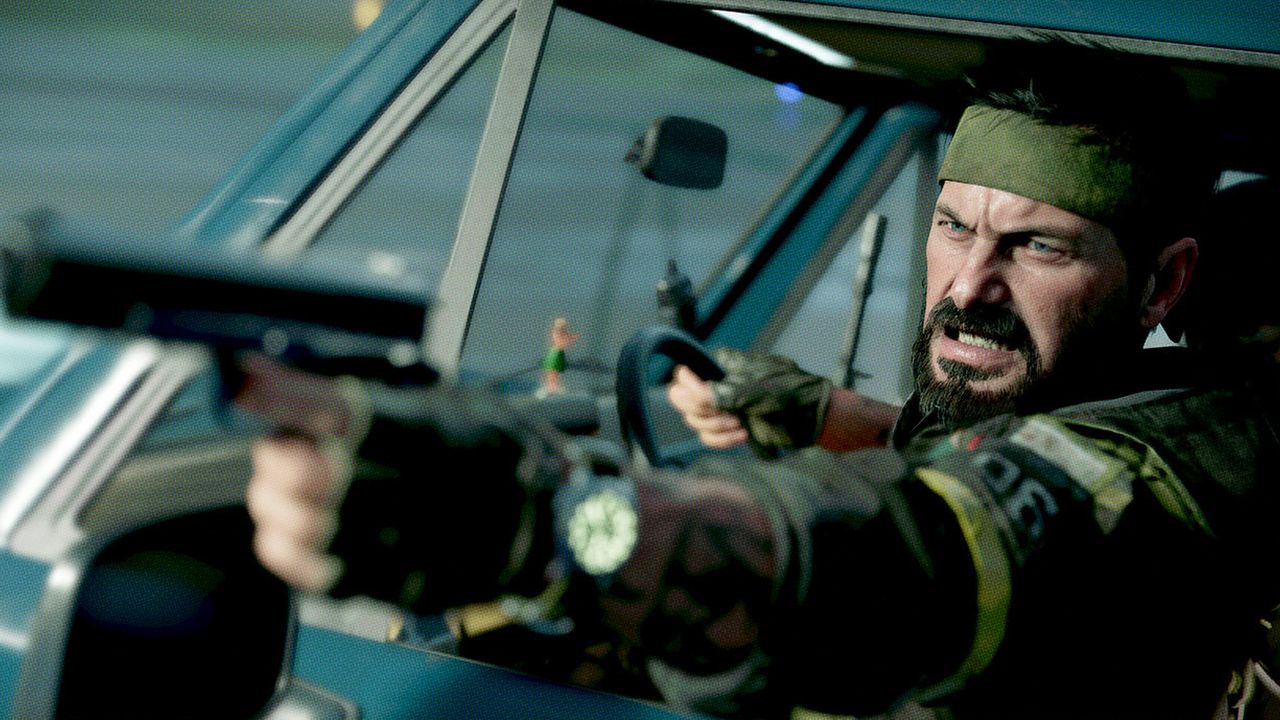 The proposal submitted by AFL-CIO would require Activision to include at least one qualified woman or minority candidate in the initial pool for open positions.

Organization compares the initiative to the NFL’s Rooney Rule that requires every team to interview at least one BAME (black, Asian or minority ethnic) candidate for a coaching job. AFL-CIO thinks that it will let Activision Blizzard increase its racial and gender diversity.

In response, Activision called the proposal an “unworkable encroachment on the Company’s ability to run its business and compete for talent in a highly competitive, fast-moving market.” The company also asked SEC to exempt it from addressing this hiring initiative because it fails to comply with SEC rules for shareholder proposals.

At the same time, Activision said it has implemented a Rooney Rule for director and CEO candidates. The publisher’s attorney argues that the proposal seeks to “micromanage” the company and violates SEC’s guidance.

AFL-CIO also approached Electronic Arts with the same initiative. The company’s representative said it would consider the proposal because the Board is “committed to maintaining hiring practices that promote inclusion and diversity at EA.”