NetEase announced social and competitive mobile title Eggy Party for China. As described by Niko Partners’ Daniel Ahmad, the game will see egg characters compete with each other in a battle royale style platformer. 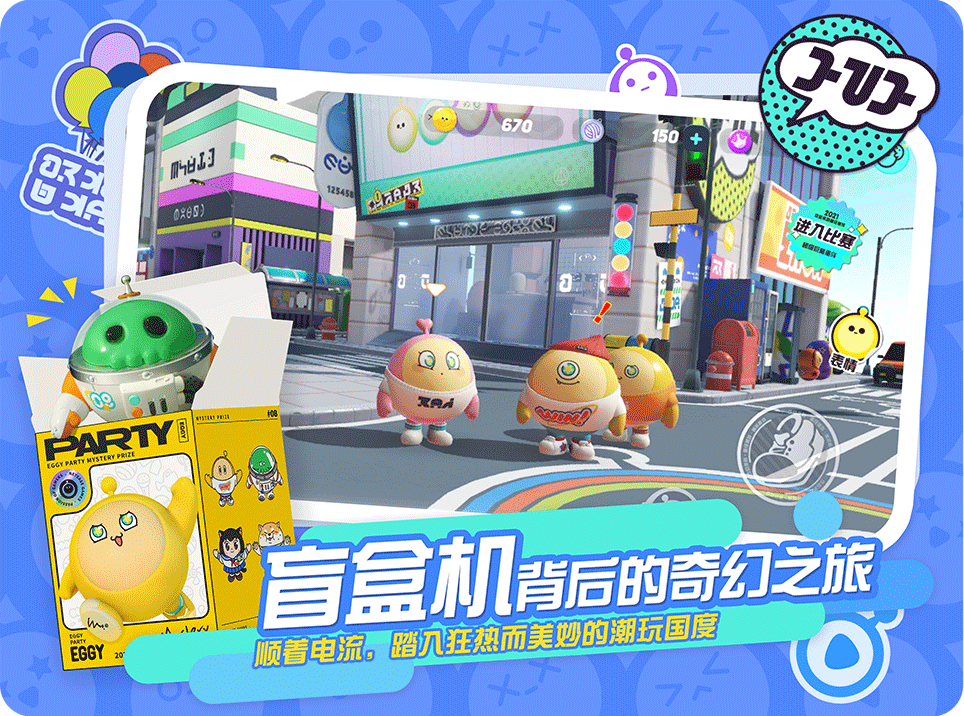 The game’s multiple modes are similar to those of Fall Guys, which sold very well in China, the analyst notes. Eggy Party also features a map editor and social elements beyond the competitions to keep players engaged.

The announcement represents NetEase’s attempts to capitalize on the phenomenon of Fall Guys, while the rights to publish Fall Guy Mobile itself in China are held by Bilibili.