We caught up with Marcin Olejarz, BoomBit CEO, to discuss the challenges and opportunities for the hyper-casual market that 2020 brought about. 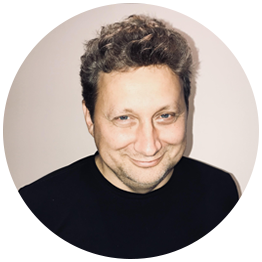 Of course 2020 has been a tough year for everyone. But despite all the struggles, we can still say that it was a successful year for BoomBit, and much better than the previous one. In the end of 2019, before all this pandemic chaos, we shifted our focus to the hypercasual genre (or, as many say, business model) again, which was a smart move for us. According to the “Hyper-casual gaming in 2020” report by Adjust, sessions grew by a whopping 72% in March, when the lockdown went into full force. People were confined to their homes and started looking for new ways to entertain themselves. And hypercasual games have mass appeal that transcends audiences across different ages, genders, and cultures.

We gained an abundant experience in the mid-core market in the last 3 years, which puts us in a very powerful position as a hypercasual publisher. Actually we can call ourselves pioneers in the genre. We started creating those type of games in 2014, only they were called “One-touch games” back then.

This October the number of all game downloads since the company was founded in 2010 has exceeded 800 million. And after three quarters of 2020, downloads exceeded 164 million (230% increase year to year), 115 million of which were hypercasual games.

Also this year we became one of the fastest growing hypercasual game developers in the world. Results achieved by our games both in terms of download numbers and revenue generated assure us that concentrating on hyper-casual games again was a great strategic move, which proved our high proficiency in this promising segment .

We know how to be effective as a distributed team, so the lockdown didn’t change us much. We have email, Slack, Jira and Google Meet — we’re good. Oh, and by the way we always try to hold our meetings with video — that motivates us to stay in shape, haha!

What’s cool about hypercasual games is that they are very in the moment. Whenever some new trend appears, there’s most likely gonna be a game for that. And that’s why the audience feels connected and loves to play it.

Say, hashtags #satisfying and #oddlysatisfying have millions of followers throughout social media – Instagram, TikTok, reddit, etc. And every day some new videos appear. Many devs use social media for inspiration and that’s how new games are born. E.g. this video of doing acrylic nails that got over 2 mln likes on TikTok looks quite similar to what we can see in nail salon simulation games from top charts.

Ultracasual games (aka zen games/ satisfying games) were dominating top charts for quite a while in 2020. These games have beautiful colors and real look-alike textures, thus are very relatable and satisfying.

Many companies started focusing a bit more on female audiences this year. As a result we could see lots of salon simulation games — spa, nail, makeup, hair, etc.

I’d like to highlight a few trends that show us how video games can actually help us live our normal lives even when locked inside our homes.

The world that we live in has completely changed this year. So it’s no wonder that gaming companies cooperate with brands and artists to provide new unique experiences that would fit our new reality. People can’t go to in-person concerts anymore, so artists found a way out — in-Game concerts. These in-game experiences include animated versions of the artists and live viewings. And that’s really cool.

Probably one of the biggest work-related challenges that people faced during the lockdown is losing the sense of teamwork. And games can help here too. You might have seen that viral tweet by a BoredPanda team-member saying that they now held meetings in Red Dead Redemption. 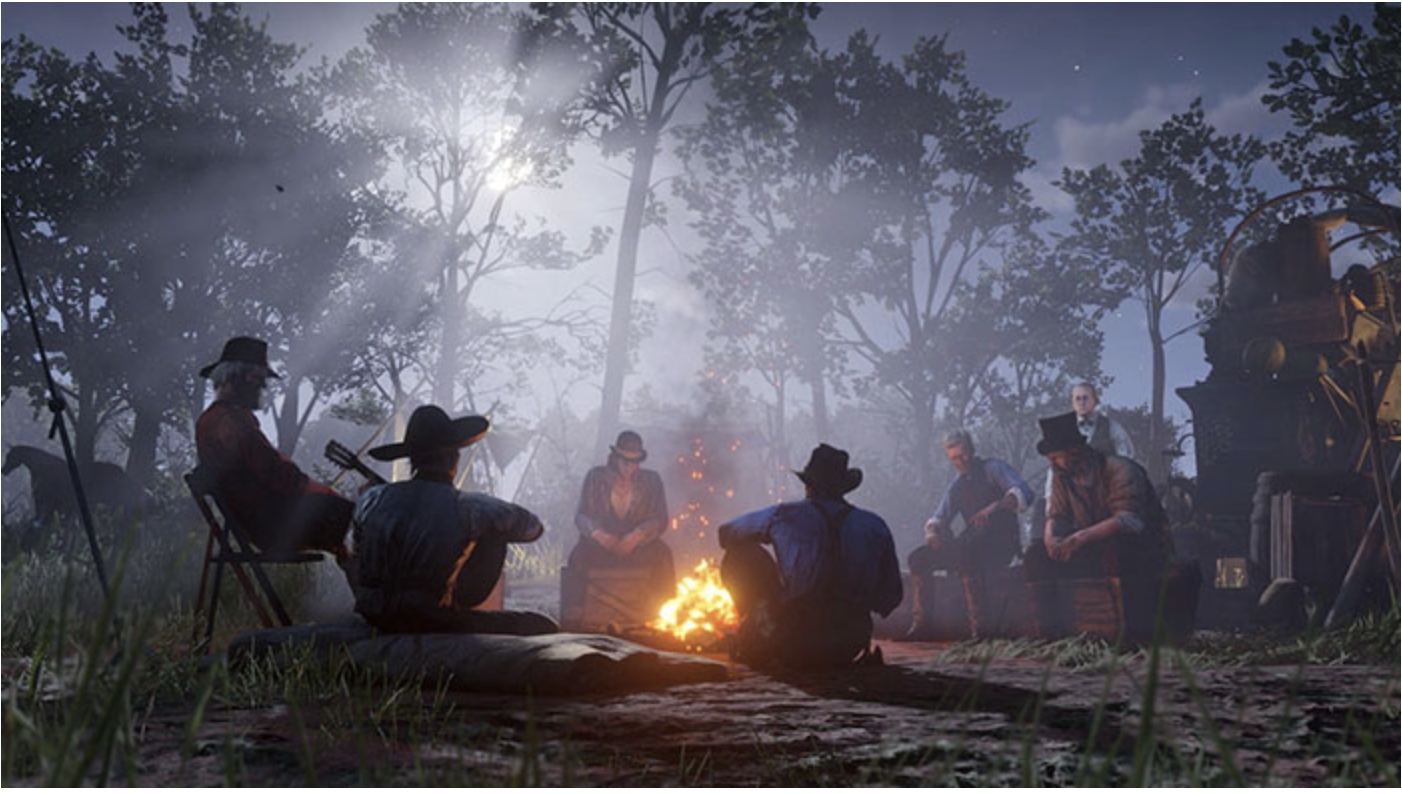 This is a great way to bring back that sense of camaraderie that develops when people interact informally.

Another trend is in-game experiences that showcase artistry, retail stores and products. Now when people are not going out, they expect brands to seamlessly integrate into their habits. And gaming and social media are two areas in which this can be done. Animal Crossing is doing a really good job here with its in-game art galleries and museum tours.

Making games — it sounds silly but in the hypercasual genre the obsession with pure CPI and retention metrics has gone too far. As hypercasual games have evolved into a $4 billion game genre, the games have evolved to be more like the casual games category. It is now possible to create games for more specific audience groups in that genre and still have very profitable games — e.g. puzzle games vs female based games. As a result, you have to then tailor your approach to HC and part of that is looking at a much broader set of game metrics earlier on in the process and also including monetization testing a lot sooner as well, so you can make much better publishing decisions for your game.

So a big focus at BoomBit is to bring back the art of making games to hypercasual. This also feeds nicely into the other big trend for 2021 which is hypercasual games with deeper meta and more sophisticated monetization — not going as far as heavy IAP based games but games that are designed to maintain that addictive HC coreloop and theme but coupled with deeper gameplay and therefore IAP based opportunities that more naturally fit the games.

We are not going to focus solely on hypercasual though — we are open to publishing midcore games as well. And surely we will maintain our game portfolio and keep expanding our Nintendo Switch library.

What game releases got your attention this year? Which ones were you personally excited about as a gamer?

As a massive US sports fan — NBA 2K20 (and already thinking about NBA 2k21). The graphics continue to be unreal! And in a challenging year for live entertainment, it was an amazing substitute for watching it live — the graphics are that good. And they have a more unique career mode vs other games. Teaming up with Le Bron James media company this year to deliver a narrative — that is very fitting for the dynamically multicultural world we live in. The gameplay continues to improve year on year, the focus is on speed and the physicality of the game. For sure the best version released to date.