Vizor Games’ Sergey Brui: Exodus of IT specialists might undo 10 years of progress

According to Sergey Brui, Co-Founder and Managing Director at Vizor Games, Belarus, the country’s IT industry is the strongest in the post-Soviet space in terms of maturity, potential and focus. That, however, is about to change, as Brui explains in his post on Facebook. 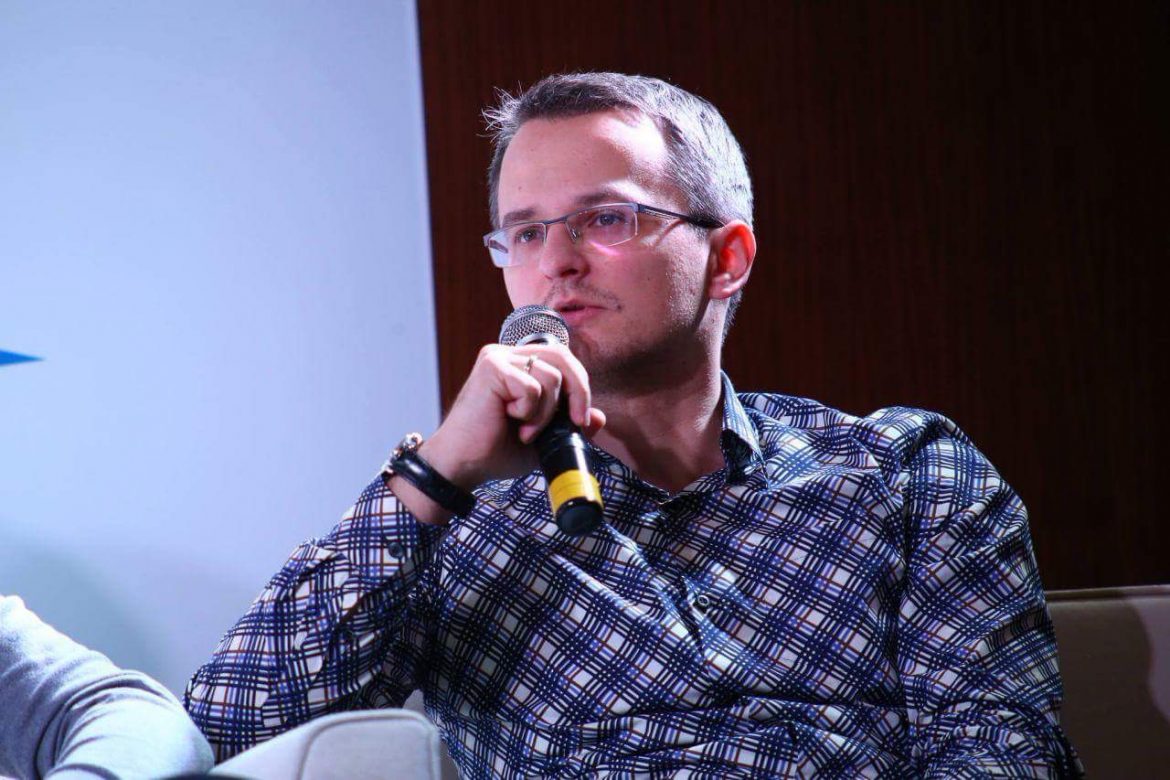 He cites two figures previously posted on the Internet: following the recent civil unrest in the country, 1,200 IT workers have already left for Ukraine, and 800 more are praparing to relocate to Poland.

Brui points out that the number of people leaving Belarus is not significant in itself. More relevant is the fact that IT companies are moving the personnel critical to their projects, including executives and leads. “2,000 people is a terribly high figure, but the quality of these 2,000 is critically high.” Overall, Brui expects a maximum of 20,000-30,000 people to leave within the next 2 years. But these will, sadly, be the people driving the growth.

As for economic ramifications of this exodus, the Belarusian IT sector can no longer hope to grow to 15-20% of the GDP. “The vast majority of those with the expertise, those who are globally competitive will leave the country. It will undo 10 years [of the country’s IT progress].

The only silver lining here seems to be that the exodus will boost the international recognition of the Belarusian specialists, while the local scene might become easier for young people to enter.