Epic vs Apple dispute might spill over into Nintendo, PlayStation and Xbox ecosystems

The dispute between Epic and Apple could affect console makers, according to judge Yvonne Gonzales Rogers. The court is now going to look into how these platforms function. 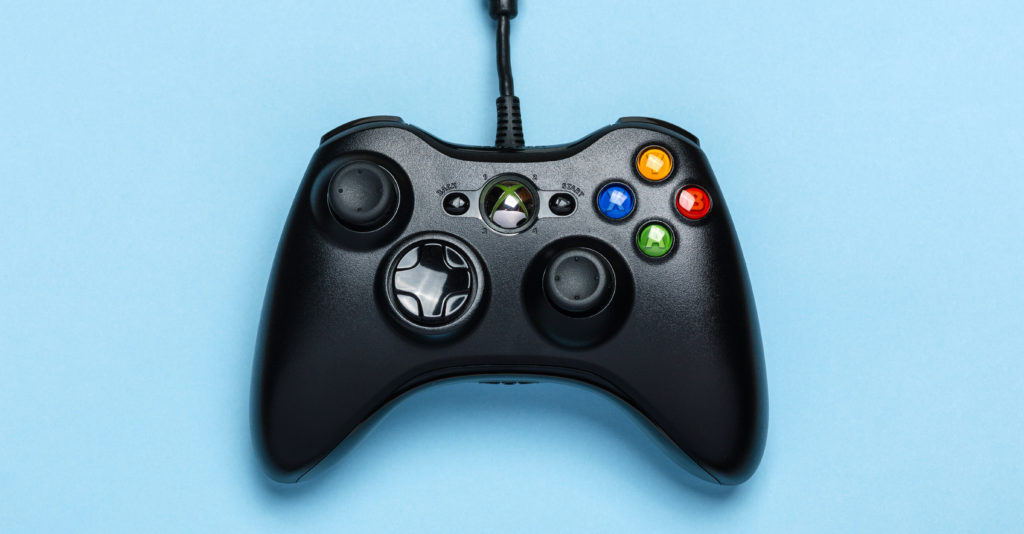 Earlier, the judge granted in part and denied in part Epic’s motion for preliminary injunction, preventing Fortnite from returning to the App Store before the trial takes place next year, while also preventing Apple from blocking Unreal Engine developer accounts .

Additionally, the judge pointed out the Epic vs Apple conflict may have “serious ramifications” for the console business of Sony, Nintendo and Microsoft.

It’s all about the closed platform model.

Back in September, the judge compared Apple’s ecosystem to “a walled garden.” The implication here is that the as a platform owner, Apple has strict and exclusive control over the hardware, the operating system, the digital distribution, and the IAP system.

The judge noted that Apple’s behavior does not stand out from the generally accepted practices across the gaming industry. Console manufacturers have similar closed platforms.

And if so, writes Gonzalez Rogers in a new document, the verdict in the dispute between Epic and Apple will affect other companies.

“A final decision should be better informed regarding the impact of the walled garden model given the potential for significant and serious ramifications for Sony, Nintendo and Microsoft and their video game platforms,” Yvonne Gonzalez Rogers writes.