Chris Zukowski: Steam can only promote up to around 500 indie games per year
30.01
Wargaming top manager called a terrorist by KGB Belarus
30.01
AI USE CASE: How a mobile game development studio saved $70K in expenses
27.01
Sensor Tower: Subway Surfers was most downloaded game in Q4 2022, but the Stumble Guys showed fastest growth
26.01
The Day Before loses its page on Steam. Developer cites trademark complaint
25.01
125 games industry professionals from 85 companies attended WN Connect business event in Belgrad
24.01
Blizzard caught up in scandal. Again. This time it is all about ranking its employees
24.01
Cyberpunk 2077 quest director Paweł Sasko on game’s non-linearity: “Players expected more because of the fact how The Witcher 3 is built”
23.01
Key success factors for ZERO Sievert, top-down extraction shooter that generated over $1 million in its first week
23.01
Dragon Age: Dreadwolf production director Mac Walters leaves BioWare after almost 20 years
23.01
All news
Industry News 18.09.2020 15:54 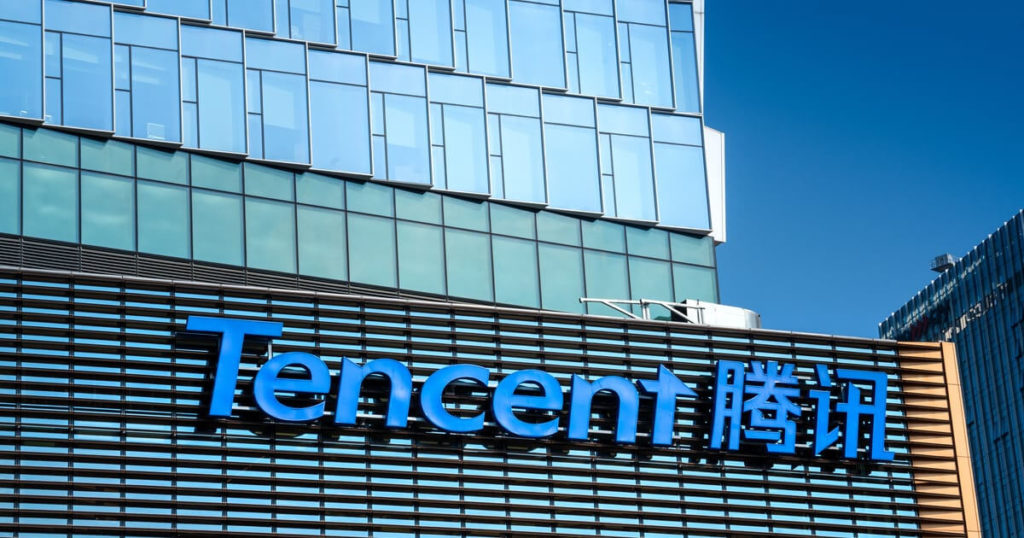 According to Bloomberg, a number of gaming companies received letters asking them to disclose the security protocols used in the processing of Americans’ personal data. Riot Games and Epic Games are among those receiving the requests. This is because Tencent fully owns Riot and has a 40% stake in Epiс. The Chinese giant also owns stakes in Activision Blizzard, Discord, Glu Mobile and Reddit.

Depeding on the Committee’s findings, it can recommend that the president block or unwind deals.

Bloomberg attributes the hightened attention of the intelligence services to Tencent’s US investments to the trade tensions between China and the United States. With the upcoming November elections, President Donald Trump is taking increasingly aggressive actions towards Beijing.

Tencent’s U.S. gaming investments, including Riot Games, Epic Games and Activision Blizzard may be at risk of forced divestment similar to ByteDance’s TikTok with the Committee on Foreign Investment in the U.S. launching an inquiry on national security grounds. We estimate Tencent’s U.S. assets could be worth at least $22 billion, and account for 6-7% of its sales and profits.

Whatever the outcome may be, the situation has already sank Tencent’s shares by 2.8% reducing their annual growth to 36%.