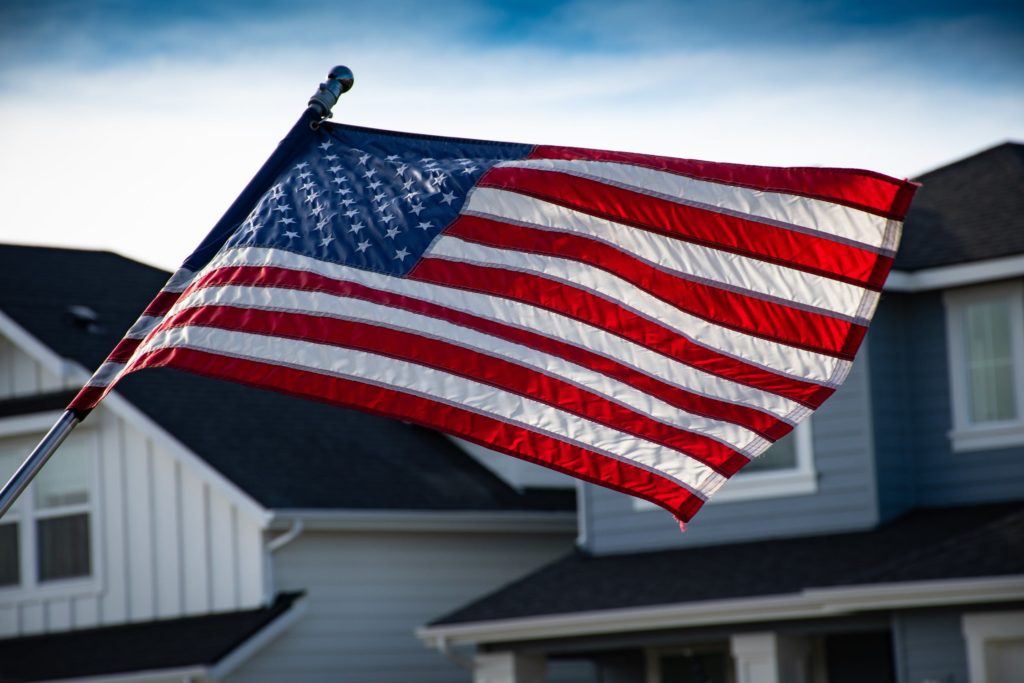 The Chinese giants have failed to reach an agreement with the White House. The social apps will be blocked in the US but remain available in other markets.

According to The Financial Times, the US commerce department, which is implementing the ban, decided not to extend the ban to the Chinese App Store and Google Play. In China, users will still be able to download these apps from mobile marketplaces.

As for the existing TikTok and WeChat users in US, they will be able to continue using the apps, but their experience will gradually deteriorate as the option to upgrade will be blocked.

Trump announced his plans to shut down the apps in August. At the time, he signed two orders, which are now coming into force. Among other things, they bar US companies from any transactions with ByteDance and WeChat starting September 20.

However, ByteDance can divest its interests in TikTok in the US until November 12.

Previously, ByteDance was in talks with both US officials and businesses about a possible settlement of the situation. In particular, plans for a deal with Oracle were recently announced. Under its terms, the American division of TikTok could be spun off into a separate company with the US leadership and a security committee headed by someone with government security clearances. At the same time, ByteDance would still have a controlling stake in the company.

Trump did not approve the scenario. However, Reuters notes that he can still cancel his orders before they come into force.

On a related note, US regulators are also looking into Tencent’s US gaming business. The Committee on Foreign Investment in the U.S. requested information on security protocols from Riot Games and Epic Games.