Thunder Lotus, the studio behind “cozy management game about dying” Spiritfarer, came under fire for what users felt was insensitive portrayal of a character with disabilities. 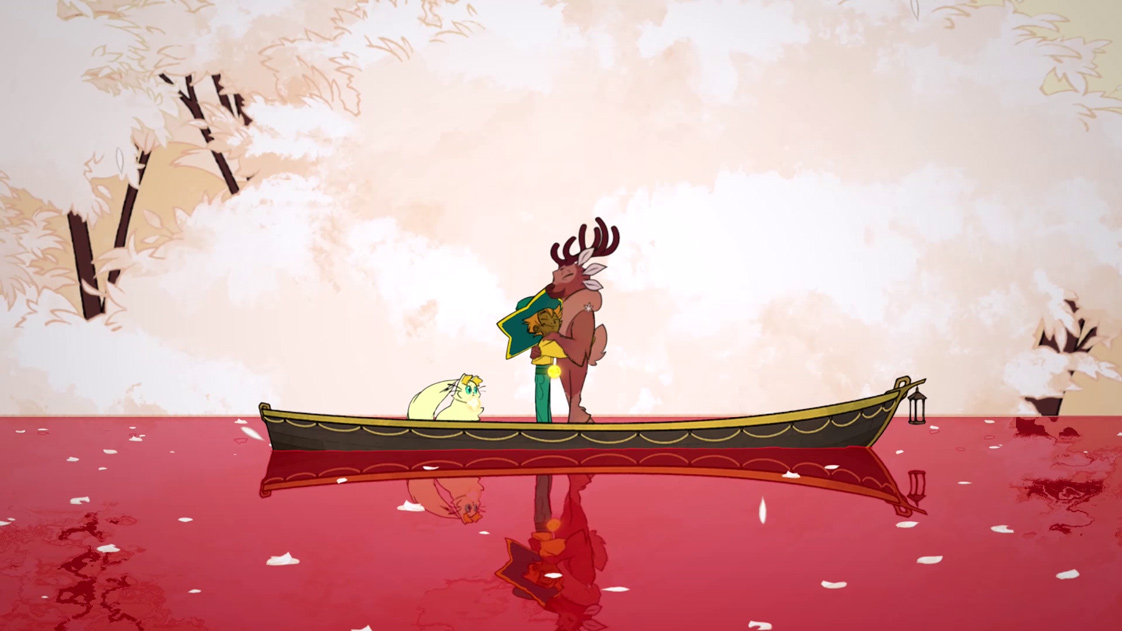 Shortly after the game’s release, some players criticized one of Spiritfarer‘s storylines. In it, the player encounters a character named Gustav who, in life, suffered from a degenerative disease that paralyzed him. Gustav thinks about death as a way of liberation.

Twitter user Kayla Whaley, who herself uses a wheelchair due to a disability, was outraged by that part of the story.

Are you fucking kidding me?? I can’t even play FUCKING SPIRITFARER without some bullshit about how “only in death was I able to be free from my dreaded wheelchair”? Seriously?!

Many supported Kayla saying that a wheelchair actually empowers people with disabilities.

Following the backlash, Thunder Lotus posted an official apology on Twitter. The developers promised to fix the aspects of the story that “run counter to the inclusive values that we’ve built our company around.”

The developers also spoke to portal Can I Play That?, commenting on their artistic intention. It was to show that “that the character comes to understand that that negativity comes from without, from how they were seen post-disability by others, rather than seeing the chair itself or the disability as the problem.” According to Thunder Lotus, they failed to convey this idea adequately, which was eventually perceived as ableist.

Kayla welcomed the apology from the studio.

Spiritfarer was released on all major platforms on August 18. The title follows the story of Stella, a ferry master to the deceased.