Chris Zukowski: Steam can only promote up to around 500 indie games per year
20:40
Wargaming top manager called a terrorist by KGB Belarus
17:19
AI USE CASE: How a mobile game development studio saved $70K in expenses
27.01
Sensor Tower: Subway Surfers was most downloaded game in Q4 2022, but the Stumble Guys showed fastest growth
26.01
The Day Before loses its page on Steam. Developer cites trademark complaint
25.01
125 games industry professionals from 85 companies attended WN Connect business event in Belgrad
24.01
Blizzard caught up in scandal. Again. This time it is all about ranking its employees
24.01
Cyberpunk 2077 quest director Paweł Sasko on game’s non-linearity: “Players expected more because of the fact how The Witcher 3 is built”
23.01
Key success factors for ZERO Sievert, top-down extraction shooter that generated over $1 million in its first week
23.01
Dragon Age: Dreadwolf production director Mac Walters leaves BioWare after almost 20 years
23.01
All news
Industry News 31.08.2020 17:38 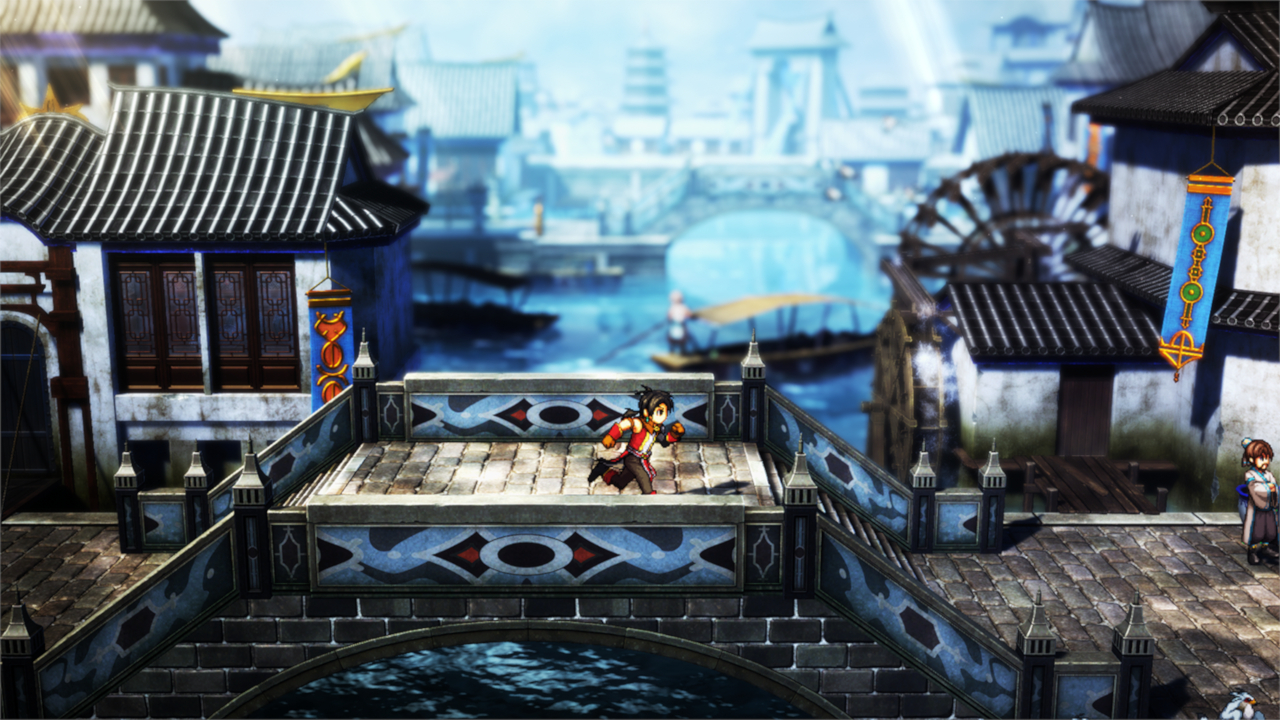 As a result, the developers managed to collect ¥ 481.6 million ($4.54 million) in 32 days and unlock 44 stretch goals, including voice acting for dialogues, new characters and Chinese, Russian, and Korean localization.

The Eiyuden Chronicle is slated to release in 2022 for PS5, Xbox Series X, PS4, Xbox One and PC. Despite the fact that this is the debut game of Rabbit & Bear Studios, it has earned quite the attention because of the people behind the title.

The development of the Eiyuden Chronicle is led by Yoshitaka Murayama and Junko Kawano, who are best known for the creation of the Suikoden RPG series. Now they have joined forces at a new studio and are planning to release another project as well.

It will be companion game A Quiet Place, which will allow players to build cities and produce resources in special mini-games (to use in other games, including Eiyuden Chronicle). Its release will take place before the main title and will also introduce players to some of the characters.

The Eiyuden Chronicle croundfunding campaign is the third highest among all games in Kickstarter history. Only Shenmue III ($7.1 million) and Bloodstained: Ritual of the Night ($5.5 million) raised more.