Chris Zukowski: Steam can only promote up to around 500 indie games per year
30.01
Wargaming top manager called a terrorist by KGB Belarus
30.01
AI USE CASE: How a mobile game development studio saved $70K in expenses
27.01
Sensor Tower: Subway Surfers was most downloaded game in Q4 2022, but the Stumble Guys showed fastest growth
26.01
The Day Before loses its page on Steam. Developer cites trademark complaint
25.01
125 games industry professionals from 85 companies attended WN Connect business event in Belgrad
24.01
Blizzard caught up in scandal. Again. This time it is all about ranking its employees
24.01
Cyberpunk 2077 quest director Paweł Sasko on game’s non-linearity: “Players expected more because of the fact how The Witcher 3 is built”
23.01
Key success factors for ZERO Sievert, top-down extraction shooter that generated over $1 million in its first week
23.01
Dragon Age: Dreadwolf production director Mac Walters leaves BioWare after almost 20 years
23.01
All news
Industry News 25.08.2020 18:02

Developer Frogwares has taken its Lovecraftian title The Sinking City down from Steam and other platforms.

This is after 11 months of dealing with “breaches [of the licence agreements], ongoing hurdles and an unwillingness to cooperate” on the part of the game’s publisher Nacon (formely BigBen Interactive), Frogwares marketing manager Sergey Oganesyan explains. 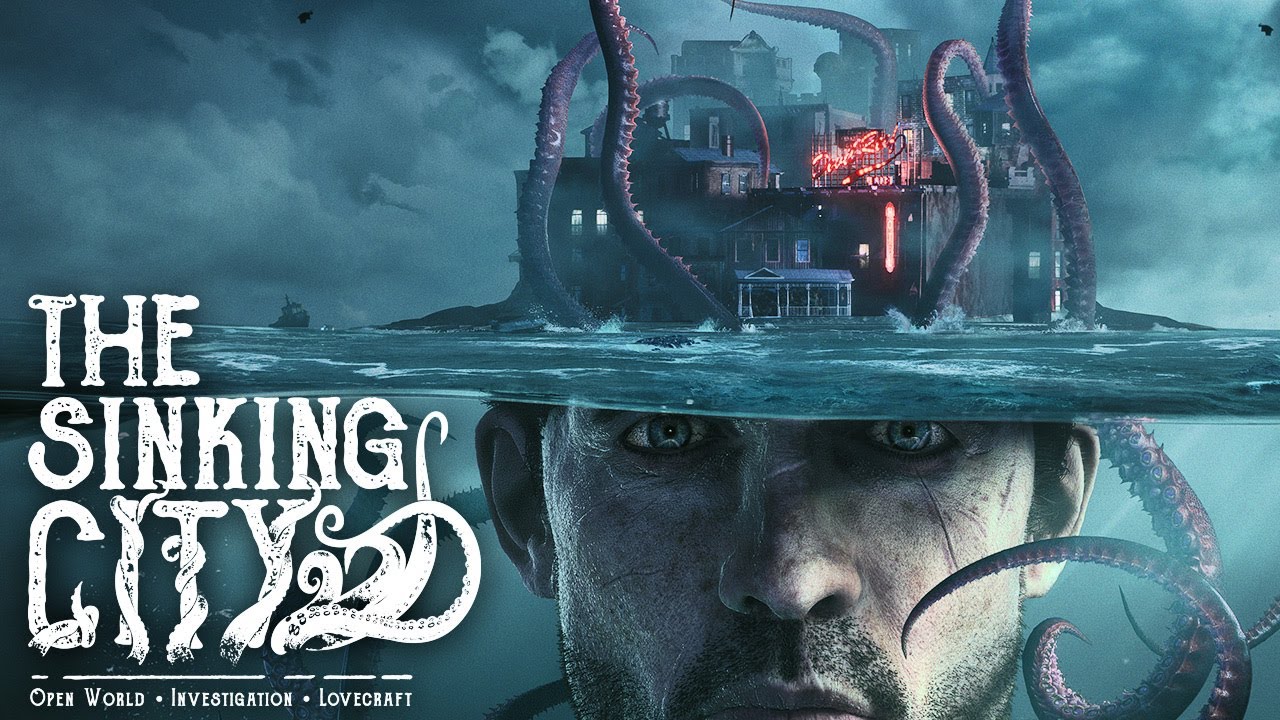 In an open letter, Oganesyan explains that in 2017, the studio signed The Sinking City contract as a licensing agreement with BigBen/Nacon. “In exchange for a financial contribution to the development, we gave them the right to sell and commercialize the game on 4 platforms – Xbox One, PS4, Steam and later, Epic Games Store.” The IP remained with Frogwares, which has always been the only producer and owner of all its games, including The Sinking City.

Frogwares alleges numerous breaches of that agreement by Nacon that are chronicled as follows:

Still, according to Frogwares, the contract is legally terminated even without Nacon’s formally acknowledging it. This is due to failure by Nacon to fulfill its obligations and the Force Majeure clause of the contract.

According to Oganesyan, Nacon owes the studio around 1 million euros in unpaid royalties that it’s continuing to collect from stores and platforms that believe it is Nacon that owns the IP.

To stop that, Frogwares decided to delist The Sinking City from a number of stores. Until it is restored on those, the title remains available to buy from the studio’s website or through Origin, Gamesplanet, and Nintendo eShop.