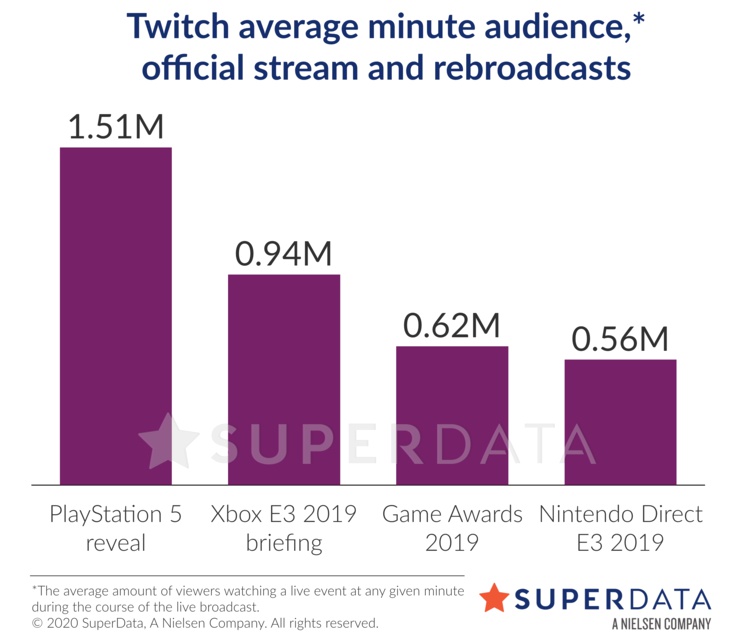 Likewise, Ubisoft saw viewership grow for its Ubisoft Forward 2020 stream to over 1 million people. This is up from 0.75 viewers that watched the company’s E3 2019 broadcast.

While AAA publishers are fine skipping E3, smaller publishers and developers still need major announcement events to generate coverage. In the meantime, Rogers suggests they should “form partnerships with platform holders and top publishers” to get exposure.

For example, the indie game Bugsnax from Young Horses generated buzz after its trailer debuted during the PlayStation 5 reveal.