Tenjin and GameAnalytics release Q4 Hyper-Casual Games Benchmark Report
01.02
Chris Zukowski: Steam can only promote up to around 500 indie games per year
30.01
Wargaming top manager called a terrorist by KGB Belarus
30.01
AI USE CASE: How a mobile game development studio saved $70K in expenses
27.01
Sensor Tower: Subway Surfers was most downloaded game in Q4 2022, but the Stumble Guys showed fastest growth
26.01
The Day Before loses its page on Steam. Developer cites trademark complaint
25.01
125 games industry professionals from 85 companies attended WN Connect business event in Belgrad
24.01
Blizzard caught up in scandal. Again. This time it is all about ranking its employees
24.01
Cyberpunk 2077 quest director Paweł Sasko on game’s non-linearity: “Players expected more because of the fact how The Witcher 3 is built”
23.01
Key success factors for ZERO Sievert, top-down extraction shooter that generated over $1 million in its first week
23.01
All news
Industry News 27.07.2020 16:05

Mobile game development is a high risk business. The Belarusian-British publisher Gismart has announced a new model of collaboration with third-party development teams, which, according to the company, “will increase the opportunity to release successful games in a shorter timeframe.” 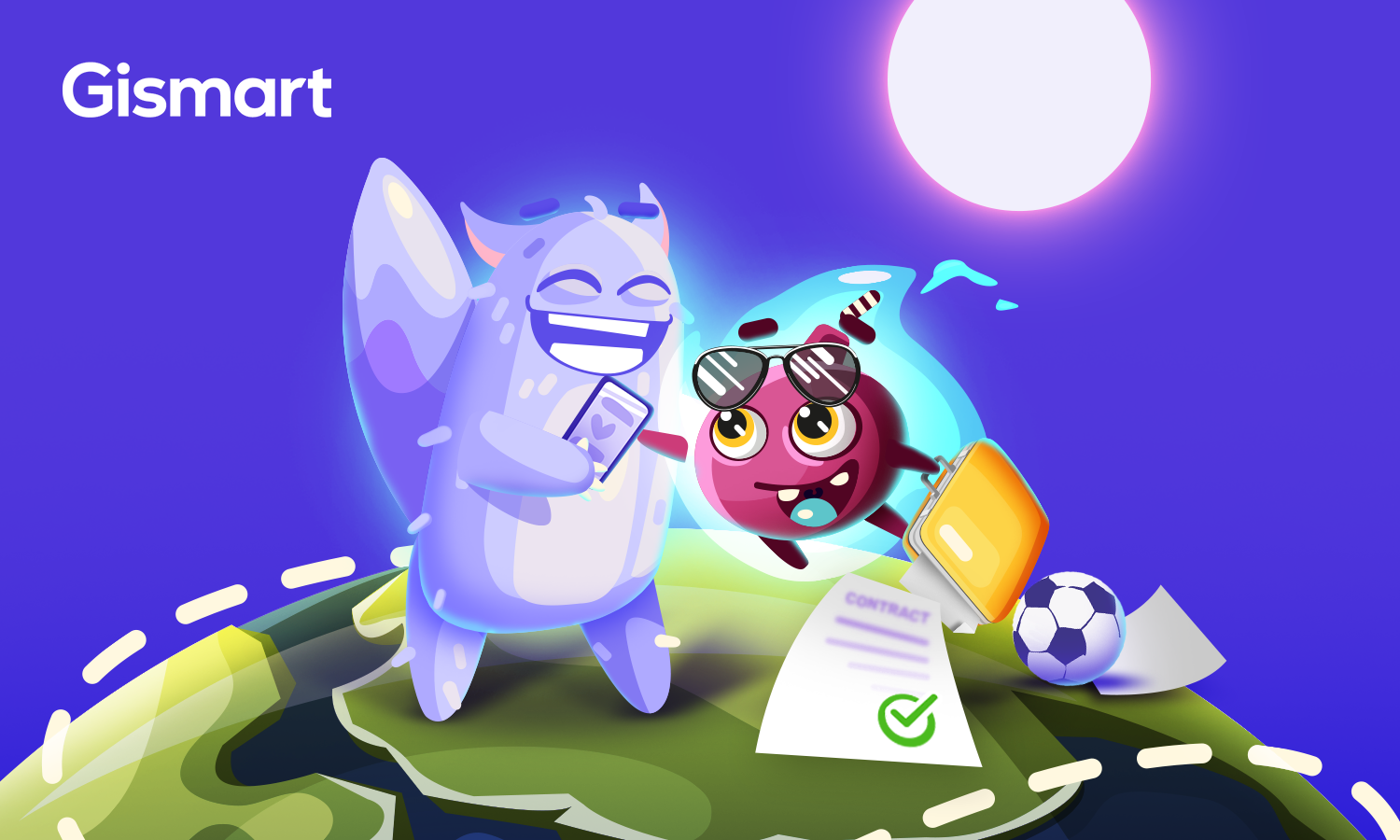 Rather than looking for partners that have a viable idea for a game, Gismart is ready to offer developers its own market-tested low CPI game concepts with high retention potential.

“We are testing over 400 game concepts a month detecting promising concepts with CPI below $0.10-0.15 and strong retention and monetization potential. Our selected partners will get access to these games concepts which will allow them to focus on gameplay, UI/UX, balancing that shows solid retention and LTV metrics from the start,” explains Lana Meisak, VP of Business Development and Marketing at Gismart.

As part of the partnership, Gismart is ready to partially cover the development and operational costs. Developers will receive a share of the profits. They can also count on a bonus if they complete the project within the agreed time frame.

Developers willing to participate in the scheme are expected to have the following:

What will the entire collaboration process look like for a third-party team?

Gismart: We offer a game concept that showed good metrics during testing. The studio analyzes it and, based on its experience, proposes a detailed development plan. This plan is then discussed with our producer. If there is a consensus, the studio starts the development. As soon as the first version of the game is ready, we test it right away for CPI, retention and LTV (pre-soft launch). If the retention, LTV look good (this is where the studio needs to show the result), then we soft-launch the title, scale it and launch it globally.

The press release says that you are ready to cover some of the development costs. Could you elaborate?

Gismart: We are ready to cover the costs of creating an “extended” prototype, which we will test for retention and LTV. If the studio works with us exclusively, we are prepared to consider covering their monthly operating costs. Everything is discussable.

What about guarantees? Under this scheme, you are a publisher, an investor, and, in a way, a customer. At the same time, the development team itself also invests its money and it wants some guarantees that it will get it back if something does not work out.

Gismart: We are more of a partner here than a customer. But as a partner, we reduce the risks by providing proven game concepts with a good potential. As for the experienced studios, they do not have to waste time figuring out the right idea, they can immediately start working on an exciting gameplay, the right balance, high-quality art, and monetization.