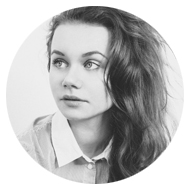 Data from CGTN shows that China’s mobile game sector posted a 55 billion yuan (about $7.80 billion) profit, an increase of more than 49% over last year’s records.

Also, data compiled by Apptica, shows that 3 top-grossing games (Honor of Kings, Peacekeeper Elite, and Three Kingdoms) on the App Store from the period of April 1 to May 31 are Chinese titles, with Peacekeeper Elite being a China-localized version of PlayerUnknown’s Battlegrounds Mobile. It must be noted that these three games outperformed major mobile titles such as PUBG Mobile (global version), Roblox, and Coin Master. Furthermore, those best three games were launched in China only and still generated these massive massive revenues, while PUBG Mobile and others are released in 40+ countries. 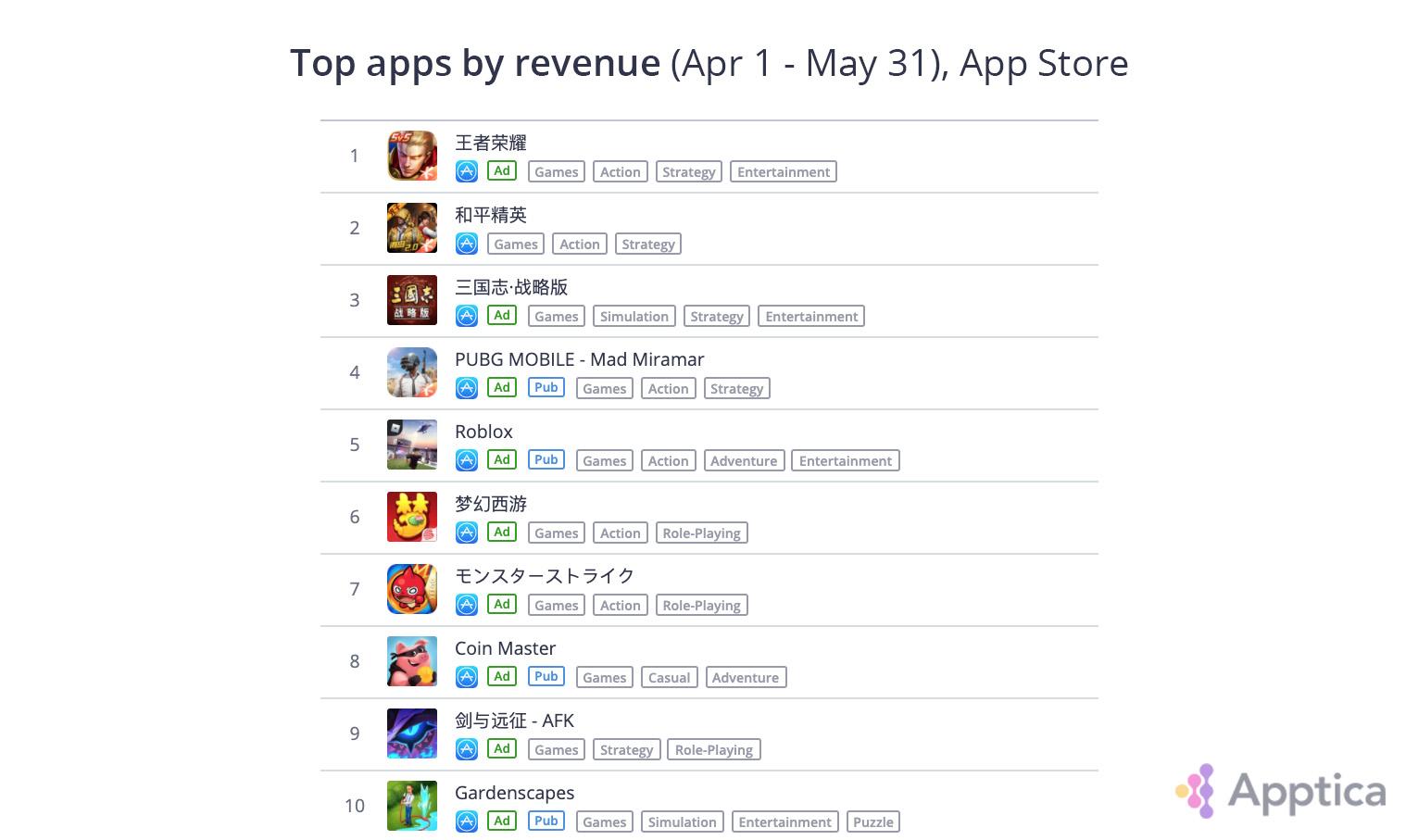 To further break it down, 5 of the 10 mobile games with the highest revenue on the App Store are Chinese titles. According to Apptica, for the period from April 1 to May 31, the Chinese mobile games dominated the top-grossing mobile games by accounting for 63% of the revenue in the global mobile games bestseller list.

From April 1 to May 31, Honor of Kings raked in about $360 million in revenue to rank first in the global bestseller list. The international version of the game called Arena of Valor was responsible for another $1.3 million realized in the two months of the quarantine. Peacekeeper Elite came second with $270 million in revenue, states the analytics company.

Those three games’ revenue increased an average of 27% from February to May 2020, the major period of the Covid-19 global lockdown. By the looks of things, the Chinese titles are expected to dominate the best mobile games of 2020 in the second, third and last quarters.