Sony is launching a brand uniting PlayStation exclusives developed by its first-party studios.

It’s called PlayStation Studios, and it will go live at the same time PlayStation 5 arrives. All games under the brand will feature the following opening video:

For Sony, the launch of the PlayStation Studios brand is a purely marketing move. According to Eric Lempel, senior vice president and head of global marketing at Sony Interactive Entertainment, the company is not opening any new studios or restructuring its Worldwide Studios.

The Last of Us 2, Ghosts of Tsushima and the PC version of Horizon: Zero Dawn will come out before the brand launches, but all future games by Sony studios will carry the brand even if they are available on other platforms. 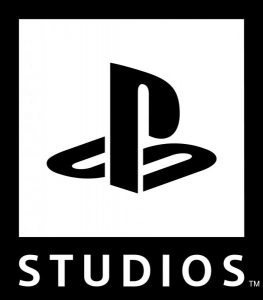