Fallout 76, which has just debuted on the store, sits in the fifth spot. 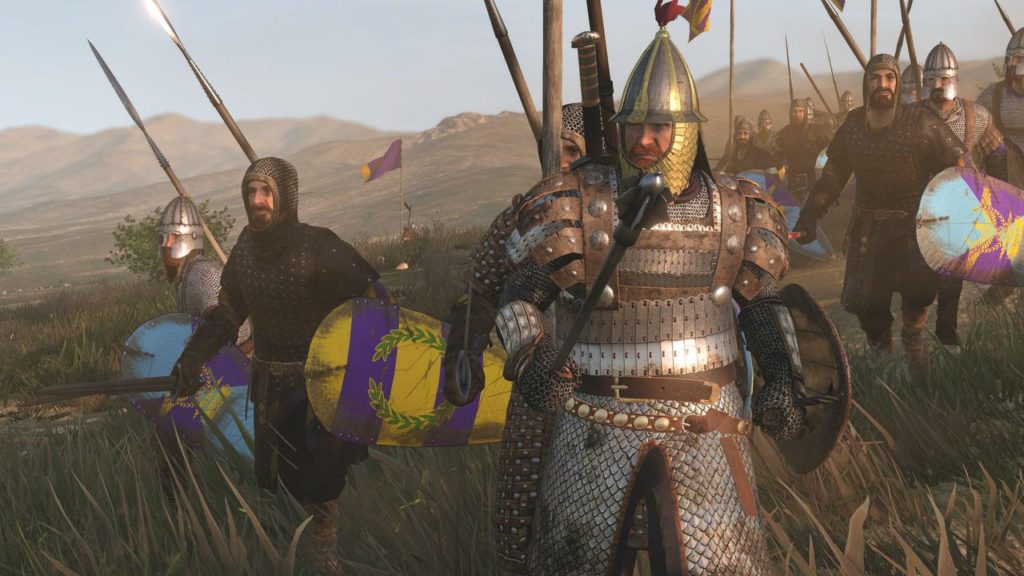 Mount & Blade II has taken the lead for three weeks in a row. The game from Turkish studio TaleWorlds came out in early access on March 30 to become the biggest Steam release this year.

Fallout 76 ranks fifth. Prior to launching on Steam, the game was distributed on PC through the Bethesda Launcher.

XCOM: Chimera Squad has made it to top ten despite only being available for pre-order. It will be released on Steam on April 24.

Some spots were taken by games participating in Steam sales. Among them are Sekiro: Shadows Die Twice, DARK SOULS III and Green Hell. The latter is a survival simulator from Creepy Jar.