John Carmack on video game preservation and why companies suffer more harm by destroying something dear to players
06.02
Jeff Gaimon on expanding EA Originals beyond just indie games: “It’s like a menu. It depends on what devs want”
06.02
Microsoft’s chances of clearing Activision Blizzard deal in US and Europe to fade away if UK watchdog decides to block it
06.02
It Takes Two hits 10 million unit sold. “Nobody expected this,” says Josef Fares
03.02
Over 1 million Chinese players apply for refunds due to expiration of Blzzard’s agreement with NetEase
03.02
NCSoft West lays off 20% of employees as part of ‘global realignment’
03.02
Organic discovery and app store featuring to be declared dead in 2023, according to Deconstructor of Fun
02.02
Dwarf Fortress made $7.2 million in January, 44 times more than in all of 2022
02.02
PlayStation reports 53% Q3 revenue growth, driven by strong sales of consoles and third-party games
02.02
Tenjin and GameAnalytics release Q4 Hyper-Casual Games Benchmark Report
01.02
All news
Industry News 13.03.2020 16:36

13 Naughty Dog developers, both former and current, anonymously talked to Kotaku. The TL;DR version of it describes the studio “as a place that can be simultaneously the best and the worst workplace in the world.” 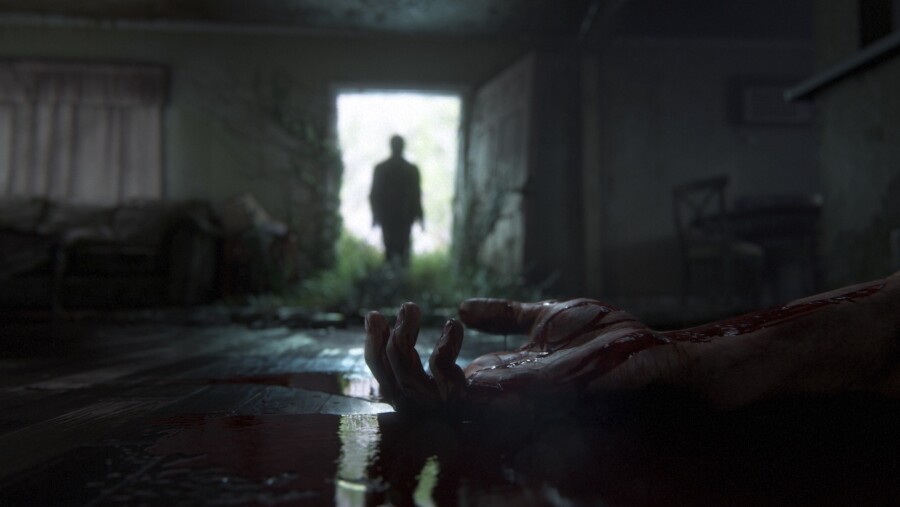 When hiring, Naughty Dog is upfront about the culture that creates some of the best gaming experiences out there. That is, you only get on board if you are passionate enough to crunch a lot so that the game can be nothing short of groundbreaking. And the studio is notorious for its culture of crunch. Devs willingly put in nights and weekends to finish the games, which can go on for months and months.

So some devs are quite content with how things are at Naughty Dog.

After all, staffers are either paid for overtime work or get sizeable bonuses when games ship.

People are proud to be making the Game of the Year stuff. Artist and designers also enjoy the creative autonomy allowing them to add content without unnecessary bureaucracy. There is no production department. It’s been the studio’s philosophy “that everyone should act as their own producer.”

On the downside, there’s nobody to stop you from iterating forever. Worse still, sometimes artists may be working on something for weeks without knowing that executives decided to scrap their scene. This has happened repeatedly, thus aggravating the crunch with wasted work.

And that’s where it gets really bad. Out of 20 designers who worked on Uncharted 4, just six stayed to work on The Last of Us Part II. Their positions had to be filled with less experienced staff that needed to be trained. And that sometimes took even more time than the work on the game itself.

The scale of staff attrition is pretty much directly proportionate to the level of quality Naughty Dog games are famous for.

While The Last of Us Part II, as admitted by interviewees themselves, is shaping up to be the studio’s absolute masterpiece, the question is: at what cost? Joel and Ellie will hopefully survive that adventure, but will the people who created it?