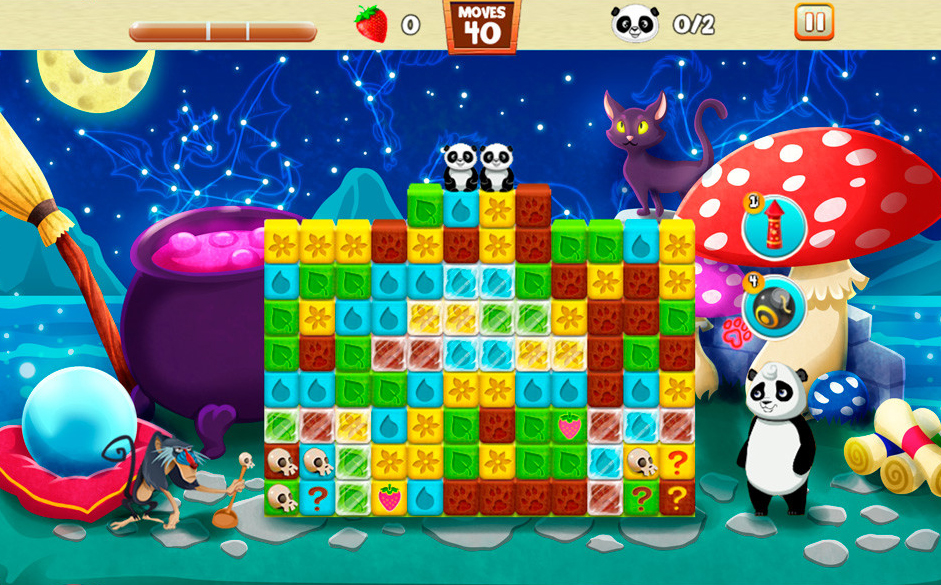 The terms of the deal were not disclosed. Following the acquisition, Plexonic will now be known as Playrix Armenia. Plexonic founder and CEO Gevorg Sargsyan will continue to head the studio after the change of name and ownership.

Plexonic was founded in 2008 in Yerevan. It positions itself as the first video game development studio in Armenia. Since then, it has launched 60 titles. The most famous is Panda Jam, in which you collapse matching cubes to save pandas. The title, which was jointly developed with SGN (today Jam City), was recognized as one of the games of the year by Facebook in 2013. Last year, the company tried its hand at the hyper-causal genre.

As Playrix Armenia, the studio has already started working on a new casual mobile game.

This is the first public deal for Playrix this year. At the end of 2019, the company announced a number of acquisitions. It acquired Eipix Entertainment (Serbia) and Zagrava Games (Ukraine). In total, a casual giant spent $100 million last year alone on investments and purchases.