Organic discovery and app store featuring to be declared dead in 2023, according to Deconstructor of Fun
02.02
Dwarf Fortress made $7.2 million in January, 44 times more than in all of 2022
02.02
PlayStation reports 53% Q3 revenue growth, driven by strong sales of consoles and third-party games
02.02
Tenjin and GameAnalytics release Q4 Hyper-Casual Games Benchmark Report
01.02
Chris Zukowski: Steam can only promote up to around 500 indie games per year
30.01
Wargaming top manager called a terrorist by KGB Belarus
30.01
AI USE CASE: How a mobile game development studio saved $70K in expenses
27.01
Sensor Tower: Subway Surfers was most downloaded game in Q4 2022, but the Stumble Guys showed fastest growth
26.01
The Day Before loses its page on Steam. Developer cites trademark complaint
25.01
125 games industry professionals from 85 companies attended WN Connect business event in Belgrad
24.01
All news
Industry News 26.02.2020 12:53

On January 21, MMO adventure Temtem was released into Steam Early Access. The game inspired by the Pokémon series has already sold over 500 thousand copies. 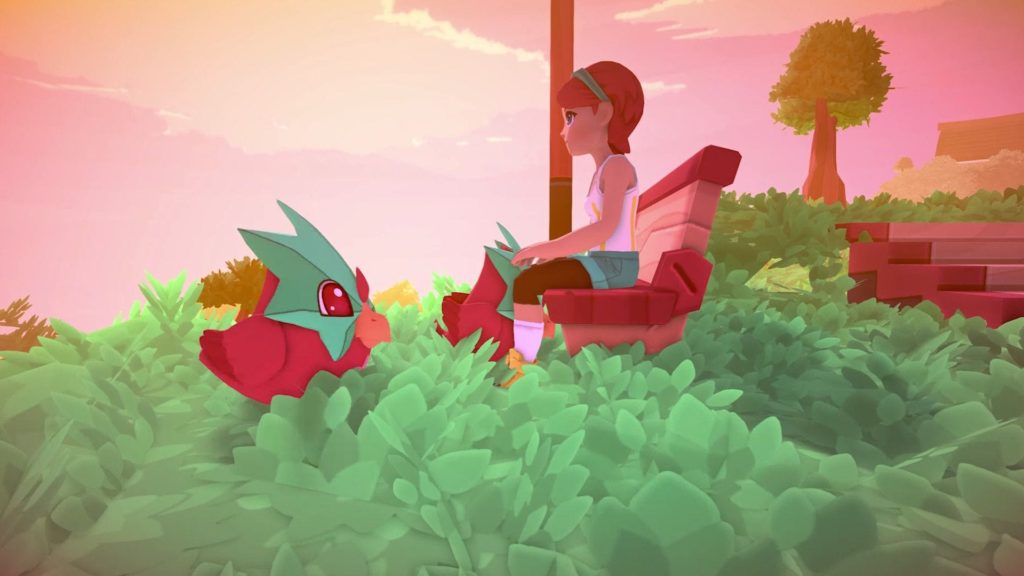 The milestone was announced on Twitter by the developer, Spain-based Crema. Simultaneously, the team rolled out a big patch which improved trading and other mechanics. Right now, Temtem offers 50% of game content, including end-game content. This is about 20 hours of gameplay.

Temtem is a game about collecting cute creatures developed on Unity. Players tame them and keep them inside special items (cards). In both concept and visual design, Temtem resembles the famous Japanese franchise. A number of reviewers refer to Temtem as a “Pokémon clone.”

Ealier the game took the 12th spot in the top of January’s releases on Steam. According to the devs, Temtem relies on the lessons learned during the development of the studio’s previous title, Immortal Redneck.

“With our previous game, Immortal Redneck, it became clear that we should have involved the community early on in development and not have waited for the game’s release to start receiving feedback. We made some assumptions that led to us not putting enough effort into certain areas of the game, and that ended up hurting the game’s perception by the public and got us off to a not-so-great start,” the devs say. “We want to change that with Temtem. We want our early supporters to be involved in the development, watch our day-to-day updates and provide feedback along the way to make the game we all always dreamt about.”

Temtem is expected to officially release in the 2nd or 3rd quarter of 2021. Crema also wants to release the game on current-generation consoles, including the Nintendo Switch .