Tenjin and GameAnalytics release Q4 Hyper-Casual Games Benchmark Report
01.02
Chris Zukowski: Steam can only promote up to around 500 indie games per year
30.01
Wargaming top manager called a terrorist by KGB Belarus
30.01
AI USE CASE: How a mobile game development studio saved $70K in expenses
27.01
Sensor Tower: Subway Surfers was most downloaded game in Q4 2022, but the Stumble Guys showed fastest growth
26.01
The Day Before loses its page on Steam. Developer cites trademark complaint
25.01
125 games industry professionals from 85 companies attended WN Connect business event in Belgrad
24.01
Blizzard caught up in scandal. Again. This time it is all about ranking its employees
24.01
Cyberpunk 2077 quest director Paweł Sasko on game’s non-linearity: “Players expected more because of the fact how The Witcher 3 is built”
23.01
Key success factors for ZERO Sievert, top-down extraction shooter that generated over $1 million in its first week
23.01
All news
Industry News 11.02.2020 15:13

According to Chief revenue officer Omer Kaplan, the opening of its own studio will help ironSource better connect with the industry. This, in turn, will add value to the company’s main offering.

Combining game growth technology and expertise with owned and operated games will give any company a significant edge in today’s game industry, and we’ve seen this play out with increased vertical consolidation in the industry.

We truly believe that merging gametech and successful ad-based games is the best, most efficient model of generating sustainable long-term growth for ironSource and for the game industry at large,

Supersonic Games has already published Sort It 3D, a game that made it to the top of the major European, U.S., South Korean, and Japanese charts within a day of launch. More games are coming in March. 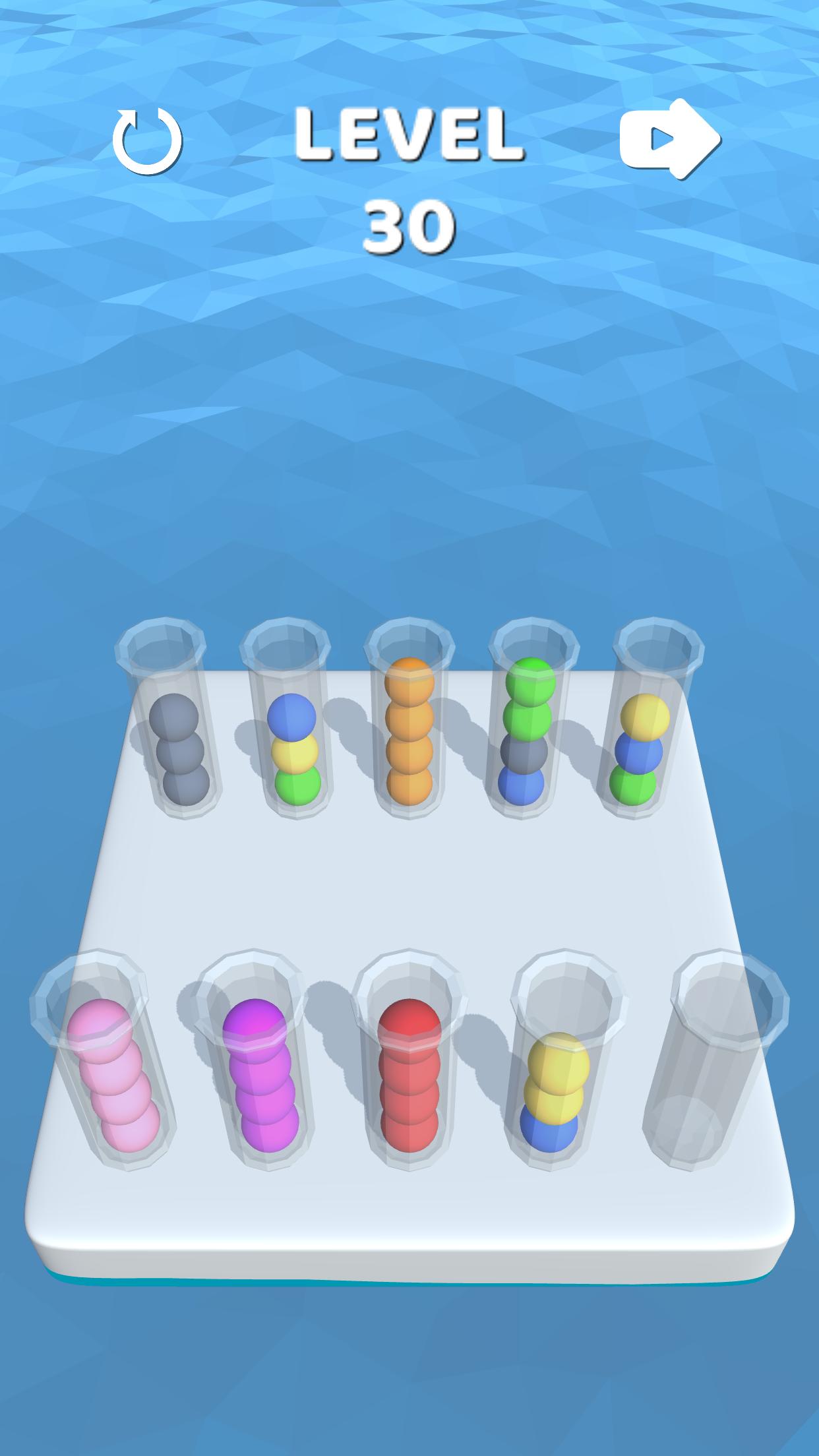 Supersonic Games currently employs 20 mobile growth experts and it is expected to grow to over 60 by the end of 2020.

As VentureBeat points out though, “the downside is that the company will now compete with its customers, as ironSource’s rival AppLovin did when it announced its move into games with the opening of Lion Studios.”