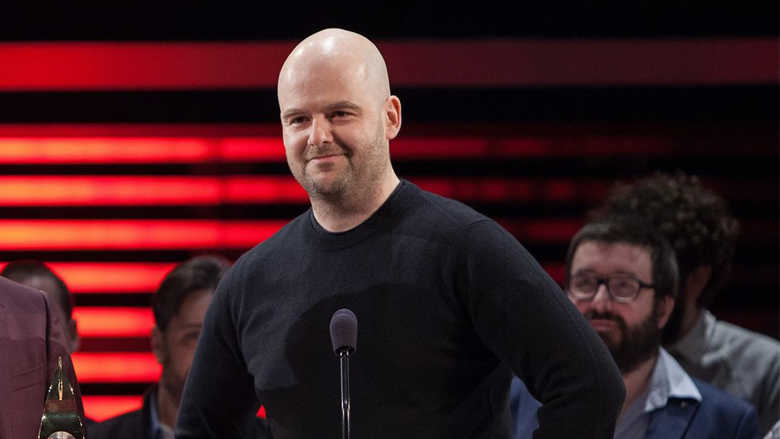 The announcement came through a Securities and Exchange Commission filing late Tuesday.

Dan Houser is the lead writer on most of Rockstar’s titles including megahits GTA V and Red Dead Redemption 2 and, in Jason Schreier’s words, “one of the two men most responsible for Rockstar’s culture. His departure will undoubtedly have a lot of ripple effects.”

We are extremely grateful for his contributions. Rockstar Games has built some of the most critically acclaimed and commercially successful game worlds, a global community of passionate fans and an incredibly talented team, which remains focused on current and future projects.

Until now, Houser has been on an extended break since the spring of 2019. The last project he worked on at Rockstar is Red Dead Redemption 2.

Rockstar has been founded in 1998 by Houser, his brother Sam, Terry Donovan and Jamie King.