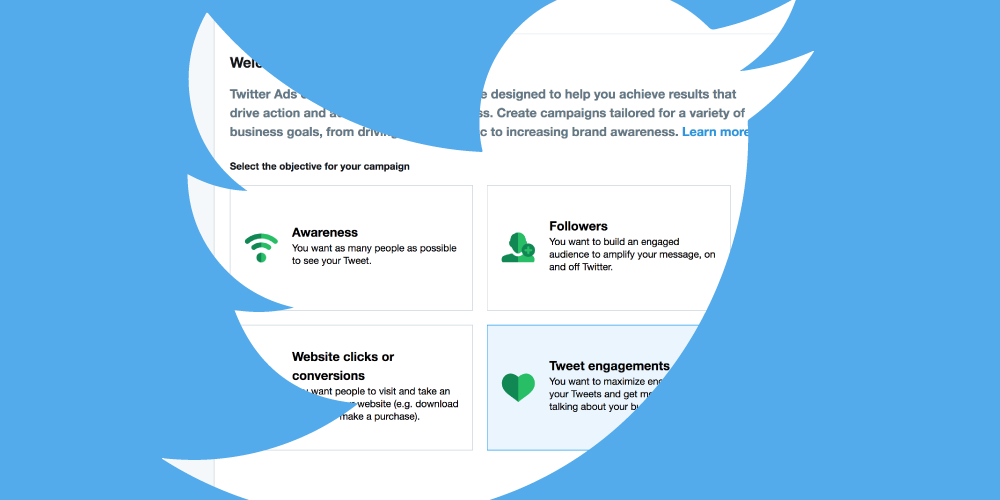 Gamesight has analyzed several ad networks. It used data from its own marketing campaigns in 2019. Networks were evaluated in terms of volume, reach, and conversion rate, VentureBeat reports.

The company attributes the success of Twitter to the fact that it is used by a large percentage of the target audience. For example, 40% of Americans between 18 and 29 years old, are on Twitter. Many of those like video games.

CPM Star surpasses other networks in terms of diverse reach providing the conversion rate of 4.3%. What it means is that 4.3% of users exposed to an ad engaged with it in one way or another (for example, clicked on them). The report says that the network has shown its best in Germany and China.