John Carmack on video game preservation and why companies suffer more harm by destroying something dear to players
06.02
Jeff Gaimon on expanding EA Originals beyond just indie games: “It’s like a menu. It depends on what devs want”
06.02
Microsoft’s chances of clearing Activision Blizzard deal in US and Europe to fade away if UK watchdog decides to block it
06.02
It Takes Two hits 10 million unit sold. “Nobody expected this,” says Josef Fares
03.02
Over 1 million Chinese players apply for refunds due to expiration of Blzzard’s agreement with NetEase
03.02
NCSoft West lays off 20% of employees as part of ‘global realignment’
03.02
Organic discovery and app store featuring to be declared dead in 2023, according to Deconstructor of Fun
02.02
Dwarf Fortress made $7.2 million in January, 44 times more than in all of 2022
02.02
PlayStation reports 53% Q3 revenue growth, driven by strong sales of consoles and third-party games
02.02
Tenjin and GameAnalytics release Q4 Hyper-Casual Games Benchmark Report
01.02
All news
Industry News 15.01.2020 14:40

Unknown Worlds has sold more than 5 million copies of Subnautica. This does not include free downloads from the Epic Games Store. 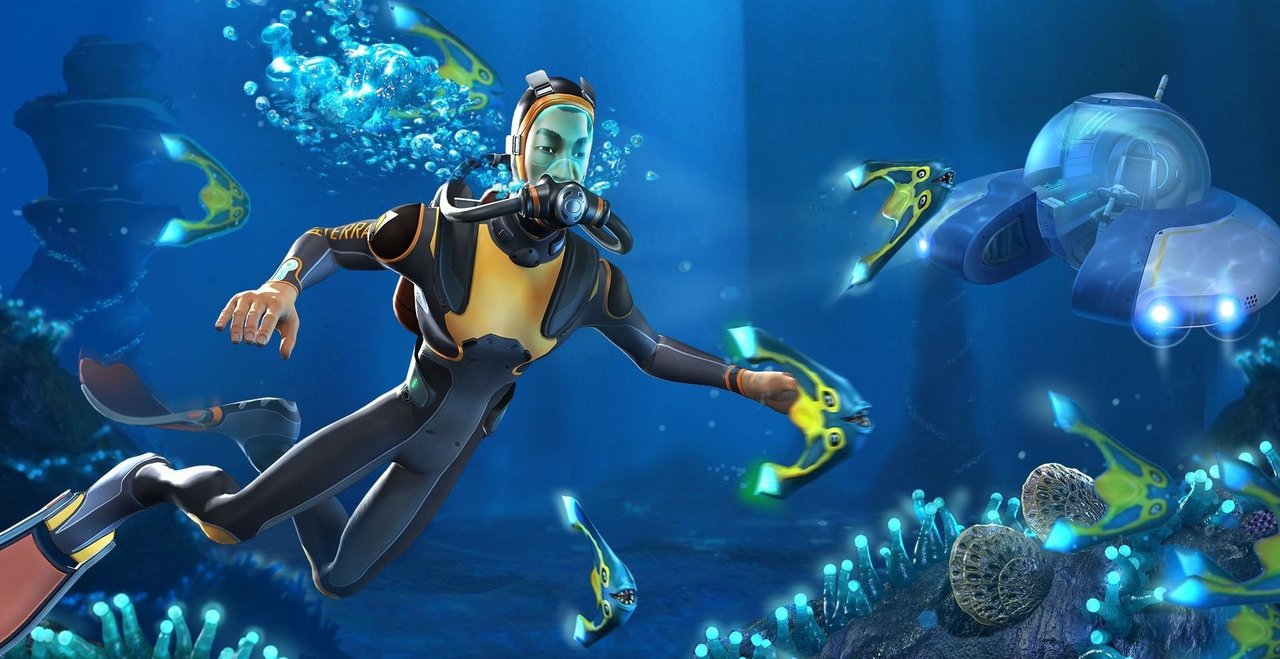 The exact total over two years is 5.23 million copies sold across all platforms (Steam, Epic Games Store, PS4 and Xbox One), according to gamesindustry.biz. This news came from the founder of the studio Charlie Cleveland.

In March last year, the Epic Games Store gave Subnautica away for free for two weeks. During this time, 4.5 million people downloaded the game. Thus, the total number of those owning a copy of the title, either free or paid, has almost reached 10 million.

Subnautica is an indie project commercially launched in January 2018. The game came out in early access in December 2014. Initially, Unknown Worlds planned to make a small casual game. But the project grew following the feedback received from players.