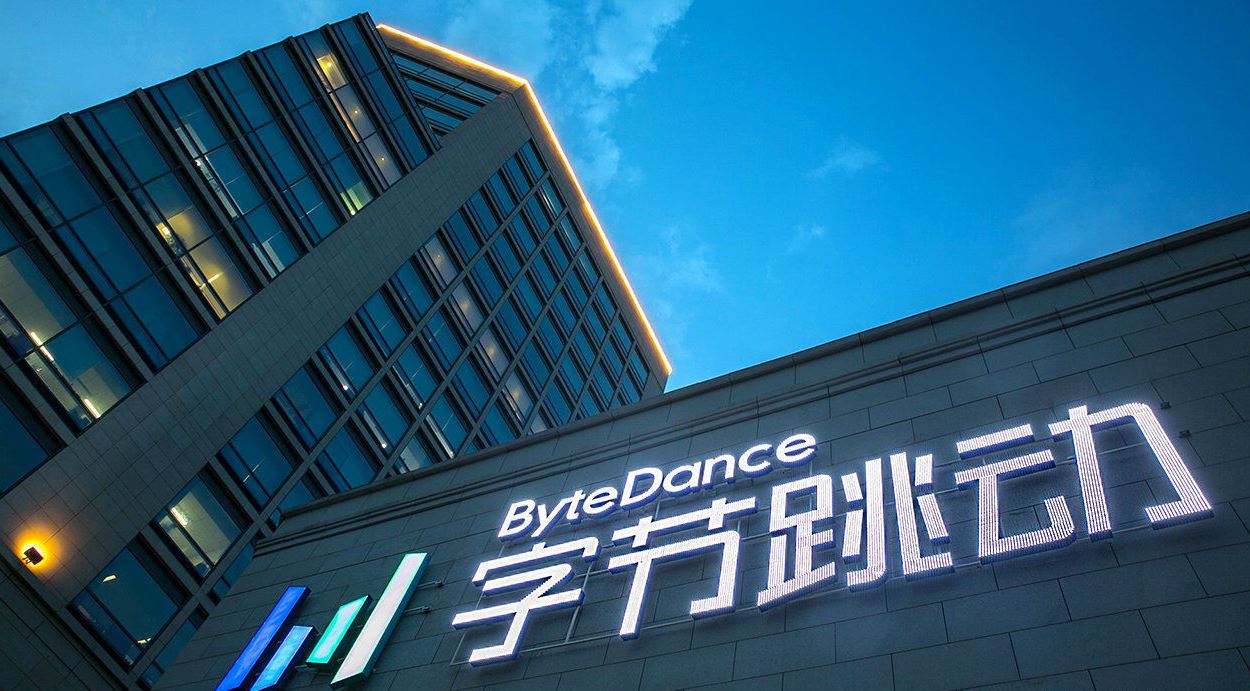 This acquisition indicates ByteDance’s continued commitment to expanding its gaming business. In February 2019, the company rolled out mini-games on the Chinese version of TikTok called Douyin. It has been acquiring video games developers in China ever since.

Back in July 2019, ByteDance also confirmed that it was working on its own smartphone that will ship preloaded with apps from ByteDance.