With the festive mist of the holiday season clearing away, Randy Nelson, Head of Mobile Insights at Sensor Tower, looks back at 2019. We join him to discuss what the past year meant for mobile. 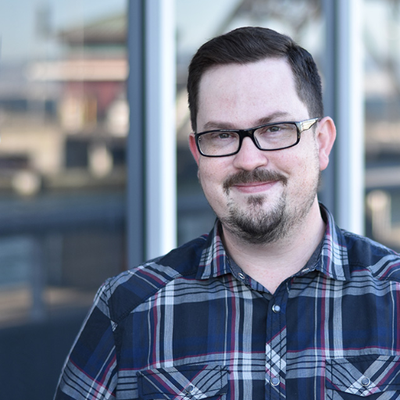 2019 was a year of record growth for Sensor Tower in many ways. We’re larger in every aspect compared to 2018: Team member headcount, the number markets we’re operating in, and the count of companies we’re working with.

For our focus on mobile, the most impactful developments during 2019 was the launch of Apple Arcade. This sort of “all-you-can-eat” subscription game library has been attempted with great success on console and PC with the likes of Xbox Game Pass and PlayStation Now, but Apple Arcade was our first taste of the concept on mobile. It’s still not apparent how successful Arcade has been thus far, but if it’s a hit with consumers we’ll undoubtedly see its influence in the launch of similar offerings from individual publishers in 2020.

Over the past several years, we’ve witnessed mobile game monetization shift almost entirely away from premium titles with one-time payments to free releases offering in-app purchases. 2019 saw a rise in in-app subscriptions being tested across a number of genres in the form of season passes. Even Nintendo got in on it with Mario Kart Tour and Animal Crossing: Pocket Camp. We expect this trend to escalate through 2020.

Which game releases would you say were the most important in 2019? And what games did you personally spend the most time playing in 2019?

On the mobile front, Call of Duty: Mobile from Activision and Tencent (developed by Tencent’s TiMi studio) was far and away the most impactful release, adding close to 150 million players in its first month — the second-largest mobile game launch ever after Pokemon GO. The title set a new high bar for console to mobile conversions.

PUBG Mobile occupied a significant portion of my play time in 2019, but I also had a lot of fun with various Apple Arcade titles including my standout favorite, Sayonara Wild Hearts.