PlayStation reports 53% Q3 revenue growth, driven by strong sales of consoles and third-party games
14:25
Tenjin and GameAnalytics release Q4 Hyper-Casual Games Benchmark Report
01.02
Chris Zukowski: Steam can only promote up to around 500 indie games per year
30.01
Wargaming top manager called a terrorist by KGB Belarus
30.01
AI USE CASE: How a mobile game development studio saved $70K in expenses
27.01
Sensor Tower: Subway Surfers was most downloaded game in Q4 2022, but the Stumble Guys showed fastest growth
26.01
The Day Before loses its page on Steam. Developer cites trademark complaint
25.01
125 games industry professionals from 85 companies attended WN Connect business event in Belgrad
24.01
Blizzard caught up in scandal. Again. This time it is all about ranking its employees
24.01
Cyberpunk 2077 quest director Paweł Sasko on game’s non-linearity: “Players expected more because of the fact how The Witcher 3 is built”
23.01
All news
Industry News 17.12.2019 15:38

Activision Blizzard to collect feedback on advertising from select users

Activision Blizzard will rely on select players to make its marketing strategy more effective. The company has launched a community of users to provide direct feedback though various formats including online surveys. The initiative is called King’s Council. 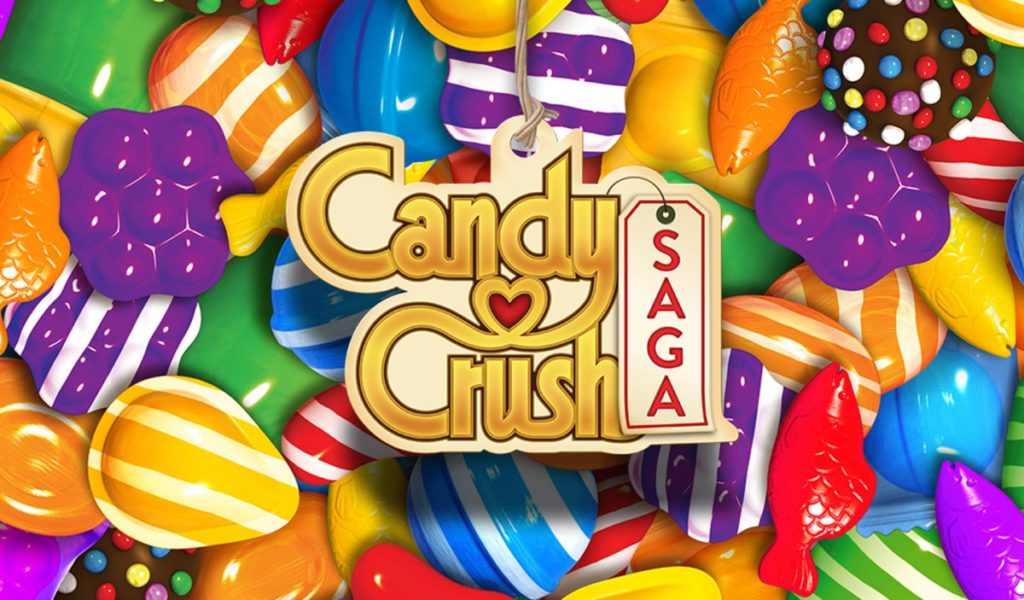 The update came from Activision Blizzard Media’s Marketing Communications department. Only the mobile segment is mentioned. It’s a safe assumption that the activities of the community will at least cover King titles. The project was called King’s Council for a reason, right?

With King’s Council, the publisher wants to achieve several goals:

King’s Council is a way for players to share their feedback and perspectives, ensuring we think holistically about what’s best for players and our marketing partners.

Activision Blizzard will itself invite players to participate in the community based on how “active and engaged” they are. No clearer selection criteria were provided.

According to the publisher’s latest financial report, MAU of its games now amounts to 316 million players. King titles account for 247 million of this.