A Beijing-based mobile gaming company was fined $99,000 for publishing a game without government approval. This is the first penalty of this kind after the licensing freeze was lifted. 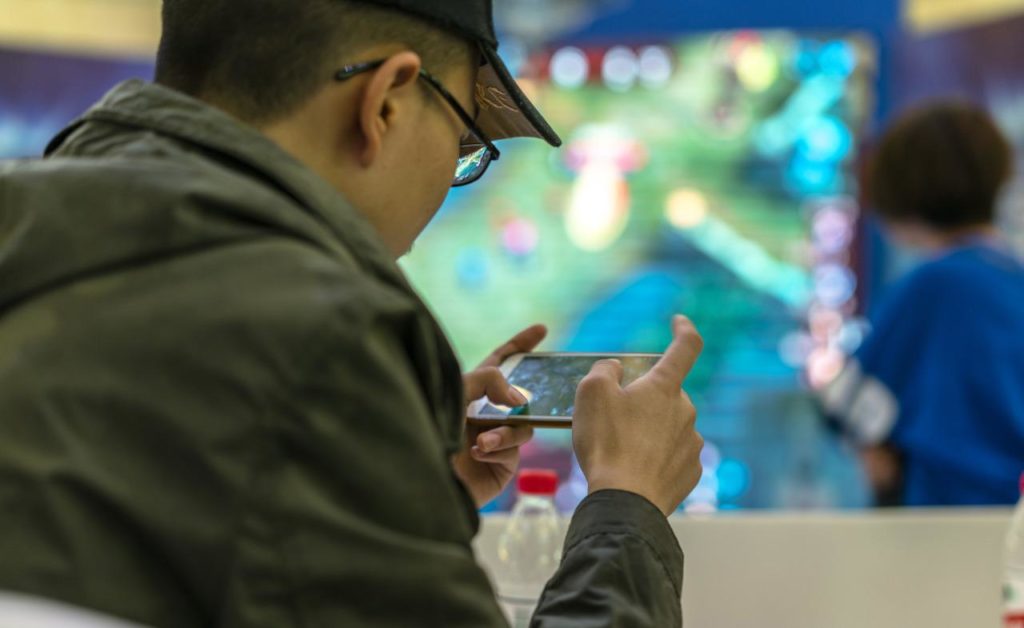 The case was covered by South China Morning Post. The newspaper does not name the company, nor its niche.

$99 thousand is 7 times the company’s revenue from the released game. According to the new rules, the government has the right to fine companies 5-10 times the revenue from an unlicensed game. It is unclear what factors are taken into account when determining the size of a fine.

Throughout most of 2018, publishers were unable to obtain licenses for games. During the reorganization period, the regulator changed, and the rules for issuing licenses became stricter.

By the time the ban was lifted, thousands of applications from publishers were awaiting approval. At the beginning of 2019, the authorities did not have time to consider all of them. Games are now being released again, but there are fewer approvals than before.