Niantic and Qualcomm team up to work on AR 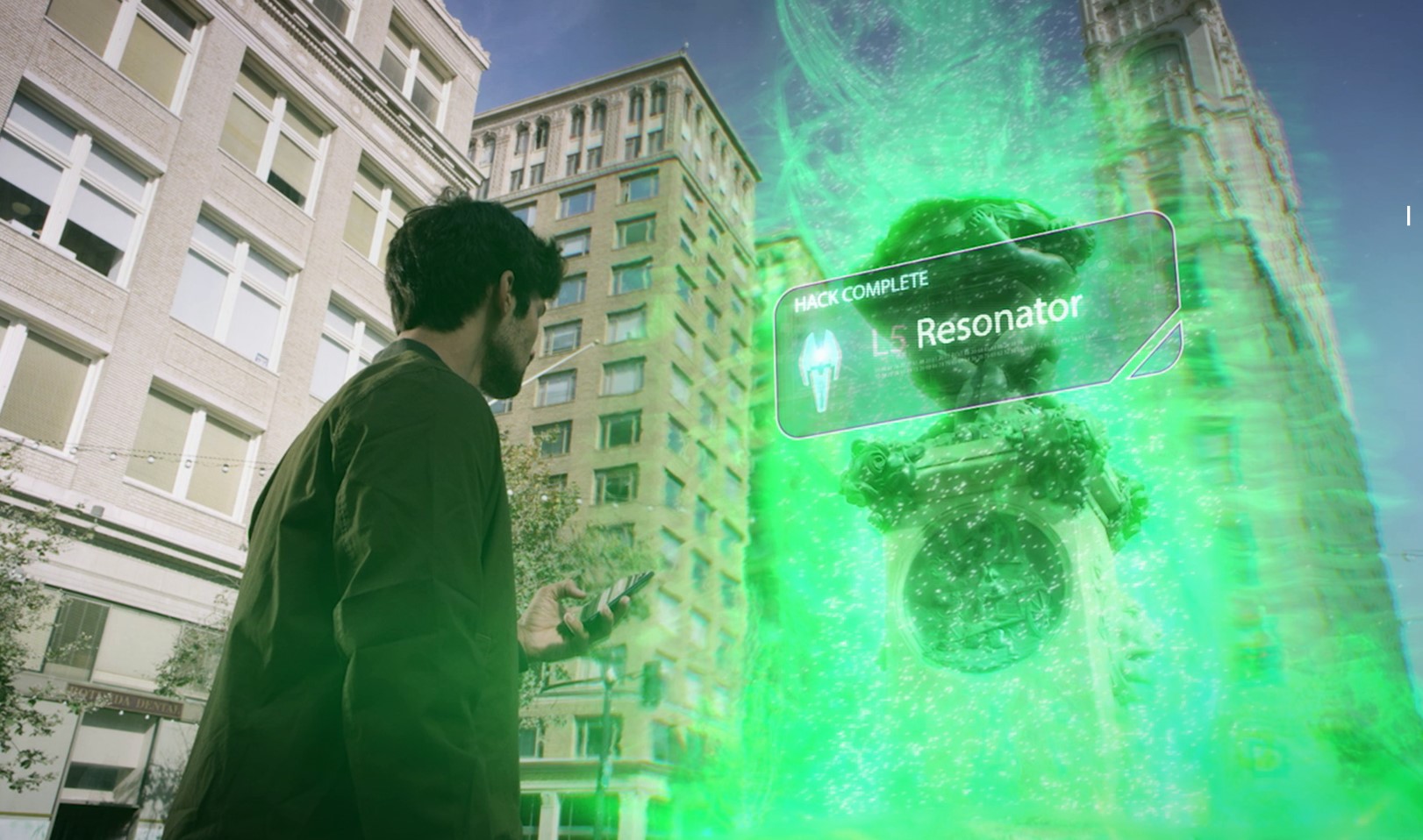 Niantic is the studio behind AR titles like Ingress, Harry Potter: Wizards Unite, and, most famously, Pokémon GO. All of them are powered by the Niantic Real World Platform, a sort of “an operating system for applications that unite the digital world with the physical world.” Last month, Niantic announced its Creator Program, the project launching next year that will allow third-party developers use the Niantic Real World Platform to build location-based games and apps. Select participating developers can also count on funding from Niantic.

Qualcomm, on the other hand, is focused on the hardware side of the AR technology. Its Snapdragon XR2 is the first extended reality system to combine 5G and AI.

The deal between the two companies will hopefully further normalize AR for the mass market, the process that apps like TikTok and Snapchat have helped establish. Hardware-wise, however, the AR segment is facing many challenges: high price, bulky design of the existing headsets and the absence of games that would sell the systems.

Niantic is fully committed to change that in the long run.

We’re looking forward to helping move the entire AR industry forward as we work together with Qualcomm Technologies to define a true end-to-end architecture – inclusive of hardware, software, and cloud technologies.

However, it’s unlikely that we’ll see new AR headsets from Niantic and Qualcomm any time soon. Instead, as Carter Rogers, principal analyst at SuperData, told GameDaily,  the two companies can hope to “inform a reference hardware design that consumer hardware manufacturers can adapt for their own AR or mixed reality products.”