Organic discovery and app store featuring to be declared dead in 2023, according to Deconstructor of Fun
02.02
Dwarf Fortress made $7.2 million in January, 44 times more than in all of 2022
02.02
PlayStation reports 53% Q3 revenue growth, driven by strong sales of consoles and third-party games
02.02
Tenjin and GameAnalytics release Q4 Hyper-Casual Games Benchmark Report
01.02
Chris Zukowski: Steam can only promote up to around 500 indie games per year
30.01
Wargaming top manager called a terrorist by KGB Belarus
30.01
AI USE CASE: How a mobile game development studio saved $70K in expenses
27.01
Sensor Tower: Subway Surfers was most downloaded game in Q4 2022, but the Stumble Guys showed fastest growth
26.01
The Day Before loses its page on Steam. Developer cites trademark complaint
25.01
125 games industry professionals from 85 companies attended WN Connect business event in Belgrad
24.01
All news
Industry News 21.11.2019 23:48

Half-Life: Alyx is now officially revealed. It’s a feature-length entry in the legendary franchise that is coming to PC in March 2020. Oh, and it’s only playable in VR. 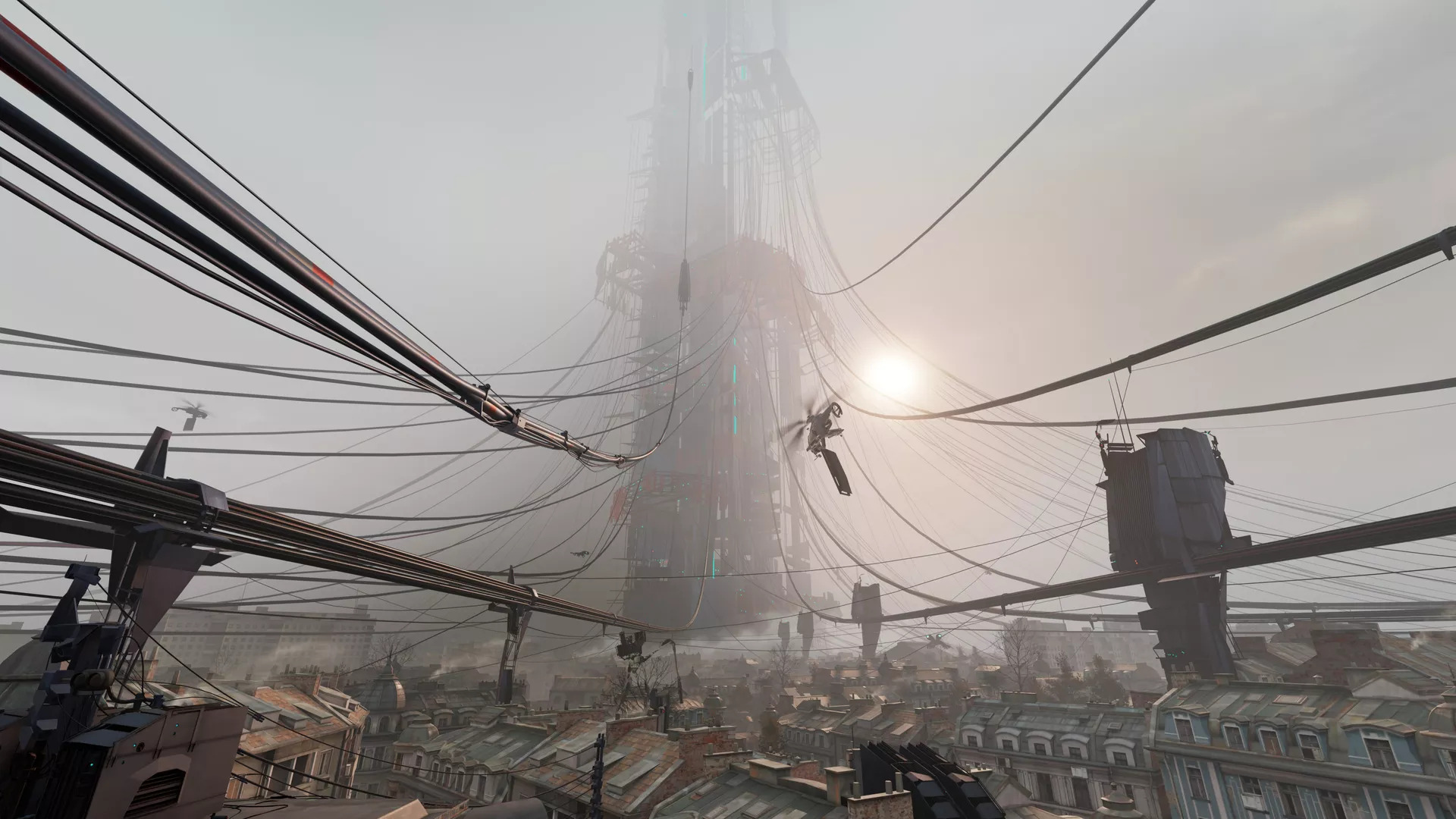 According to Valve, the game “was designed from the ground up for virtual reality and features all of the hallmarks of a classic Half-Life game: world exploration, puzzle solving, visceral combat, and an intricately woven story that connects it all with the characters iconic to the Half-Life universe.” Over 50 Valve employees worked on the game in complete secrecy since around 2016.

The game is set between the events of Half-Life 1 and 2. This time around, the player will not be swinging their trusty crowbar as Gordon Freeman. Instead, they will take on the role of Alyx Vance, Gordon’s companion from Half-Life 2. Alyx will not only shoot headcrabs but also solve puzzles using a pair of gravity gloves, a VR incarnation of the gravity gun from the game’s desktop predecessor. 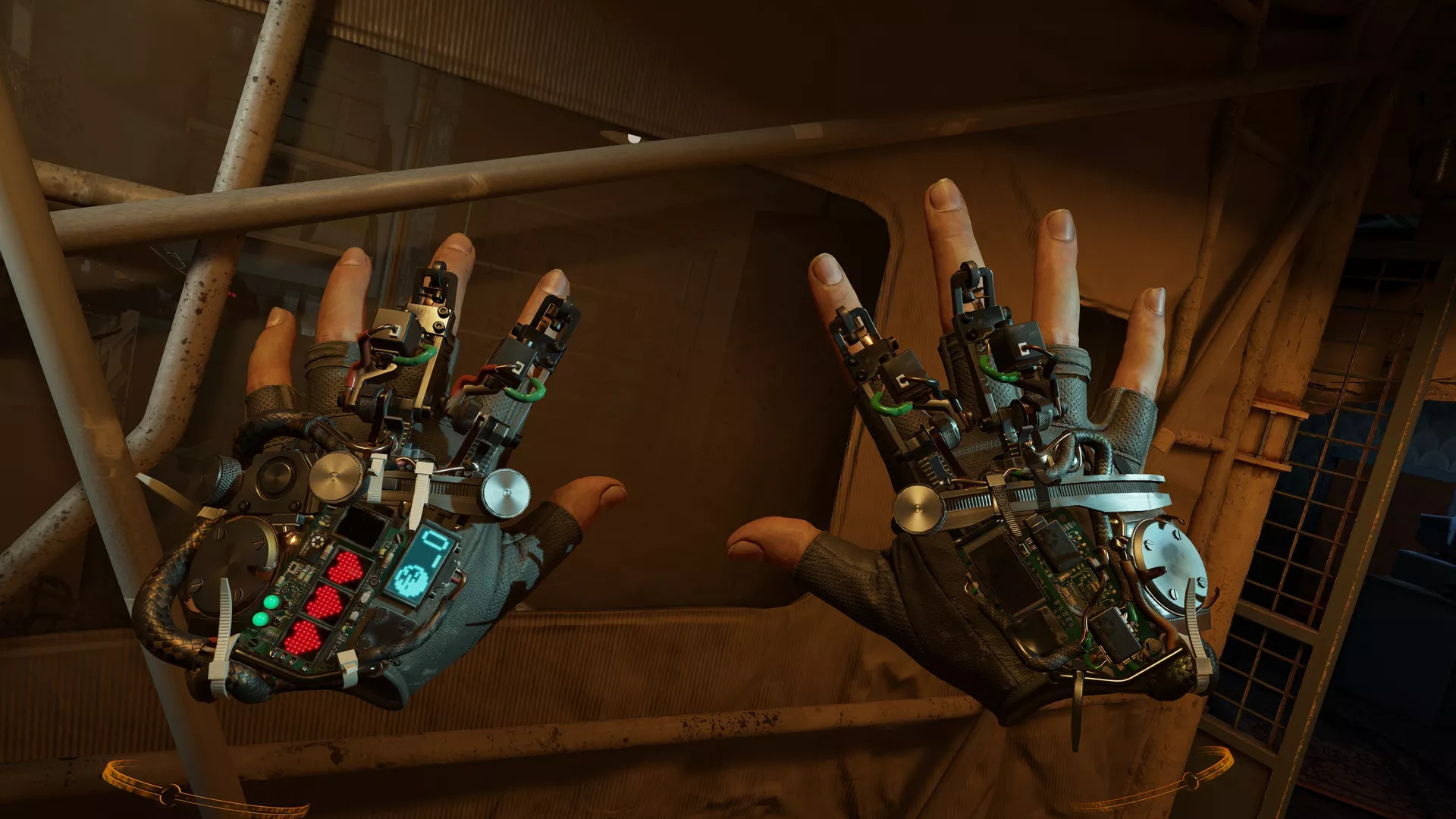 The series is returning after 12.5 years it has spent in stasis since the release of Half-Life 2: Episode II. Half-Life 2 itself came out in 2004.

Half-Life: Alyx will be distributed via Steam and will support all VR devices (Valve Index, HTC Vive, Oculus Rift and even Windows Mixed Reality) compatible with PC, VentureBeat reports .

Unlike Valve’s previous VR projects, the new game will be a full-blown Half-Life experience (journalist Geoff Keighley played the game, and it took him more than 15 hours to complete). Hence the price: $59.99 USD.

Owners of Valve Index VR headsets (one of the latest VR devices released only this summer, which supports 2880×1600 resolution and costs $1000) will get the game for free.

The game is built in Source 2. Following the release, users will receive a set of Source 2 tools to create their own content.

You might also want to listen to Valve devs talk about exploring VR and making the game in this video below. It turns out, they briefly hesitated between Half-Life and Portal IP for their big VR project, but a Portal VR game would have probably made lots of people sick, while the Half-Life oeuvre translated very well into VR, with exploration and puzzles as part of its DNA. And if you really try to read between the lines, it sounds like one day Valve might even learn to count to three, depending on how Half-Life: Alyx is received.

The Final Hours of Half-Life: Alyx – Behind Closed Doors at Valve