Take-Two reported the results of the second fiscal quarter. The publisher’s revenue grew 74%, driven in part by the launch of the new installments in the Borderlands and NBA franchises.

For Take-Two, the second fiscal quarter ended on September with the following results:

Take-Two mainly attributes these strong results to the launch of Borderlands 3 and NBA 2K20. Earlier games, however, are still selling well too.

The publisher also provided lifetime sales data for select titles (from the release date to September 30):

Borderlands 3: 7 million copies sold. The game was released on September 13 for PC, PS4 and Xbox One and sold 5 million copies over the first five days;

GTA V: 115 million copies sold. It was the best quarter for GTA V and GTA Online; 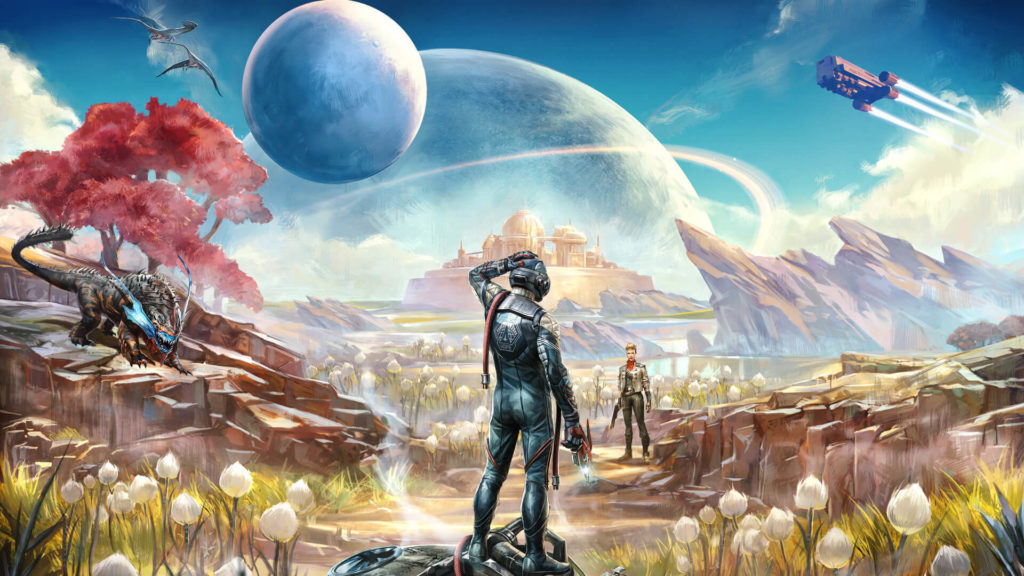 Surprisingly, the report also mentions The Outer Worlds, released after the second fiscal quarter. No exact sales figures are provided, but the game has already become a commercial success and exceeded Take-Two’s expectations. Next year, the company plans to launch it on Nintendo Switch. According to Daniel Ahmad, an analyst at Niko Partners, this could happen before March 31, 2020.