Organic discovery and app store featuring to be declared dead in 2023, according to Deconstructor of Fun
02.02
Dwarf Fortress made $7.2 million in January, 44 times more than in all of 2022
02.02
PlayStation reports 53% Q3 revenue growth, driven by strong sales of consoles and third-party games
02.02
Tenjin and GameAnalytics release Q4 Hyper-Casual Games Benchmark Report
01.02
Chris Zukowski: Steam can only promote up to around 500 indie games per year
30.01
Wargaming top manager called a terrorist by KGB Belarus
30.01
AI USE CASE: How a mobile game development studio saved $70K in expenses
27.01
Sensor Tower: Subway Surfers was most downloaded game in Q4 2022, but the Stumble Guys showed fastest growth
26.01
The Day Before loses its page on Steam. Developer cites trademark complaint
25.01
125 games industry professionals from 85 companies attended WN Connect business event in Belgrad
24.01
All news
Industry News 28.10.2019 15:35

What is the gamedev scene like in France? The French Video Game Trade Association has posted the findings of its annual survey conducted in collaboration with IDATE DigiWorld. 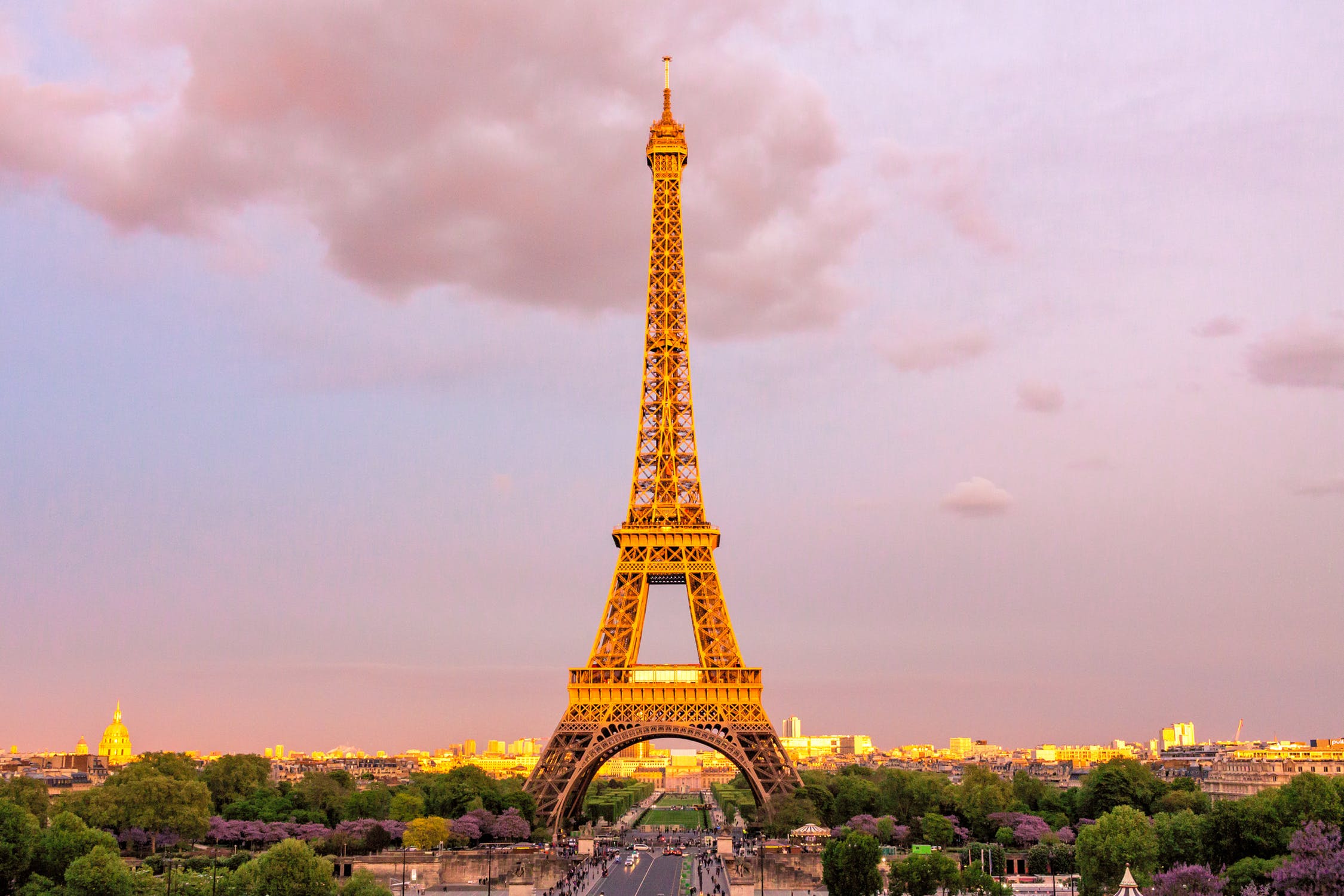 The report is only three pages long. There is no financial information in it. So it’s regrettably silent on the the revenues of France’s video games market.

The most interesting stat is the number of gaming companies in France. In total, analysts counted 1,130 teams. These include publishers, developers, distributors, as well as technological companies and service providers. 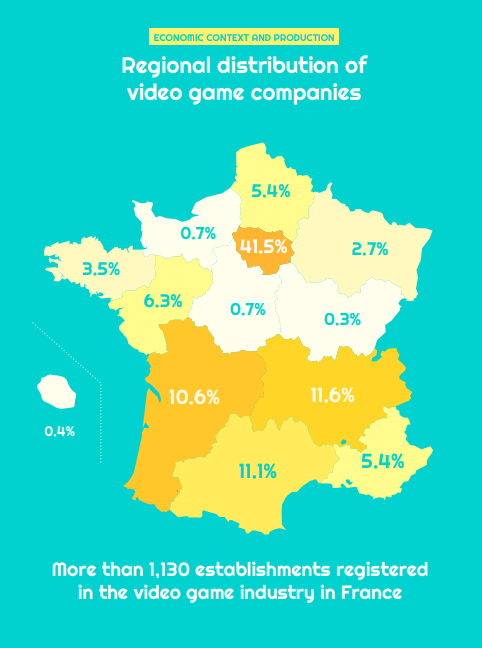 Distribution of gaming companies by region

Of this total, half are involved in development. The second largest group is represented by the firms that provide services or develop technologies for video games. A sizeable part of the French developers (19%) has been around for more than 10 years. 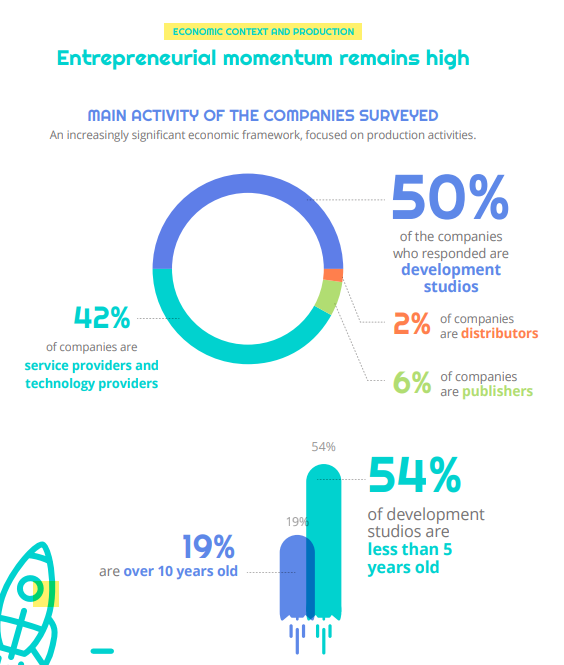 Number of games currently in development

The report does not say how many people are involved in development. However, the researchers predict that by the end of 2019 the number of new jobs in the industry will be from 800 to 1200 positions. Of these, from 500 to 850 will be directly related to game development. 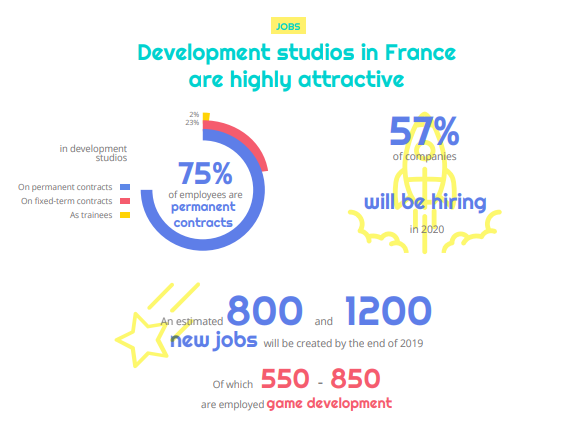 Employment situation in the gaming industry in France

There aren’t a lot of women in the French game development. Of the total number of employees, there are only 14% of them. Notably, woment hold 15 percent of management roles. 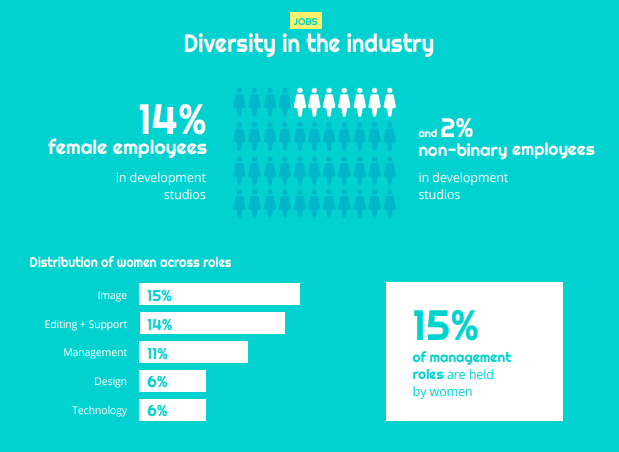 The original paper can be found here.