It Takes Two hits 10 million unit sold. “Nobody expected this,” says Josef Fares
03.02
Over 1 million Chinese players apply for refunds due to expiration of Blzzard’s agreement with NetEase
03.02
NCSoft West lays off 20% of employees as part of ‘global realignment’
03.02
Organic discovery and app store featuring to be declared dead in 2023, according to Deconstructor of Fun
02.02
Dwarf Fortress made $7.2 million in January, 44 times more than in all of 2022
02.02
PlayStation reports 53% Q3 revenue growth, driven by strong sales of consoles and third-party games
02.02
Tenjin and GameAnalytics release Q4 Hyper-Casual Games Benchmark Report
01.02
Chris Zukowski: Steam can only promote up to around 500 indie games per year
30.01
Wargaming top manager called a terrorist by KGB Belarus
30.01
AI USE CASE: How a mobile game development studio saved $70K in expenses
27.01
All news
Industry News 23.10.2019 15:03

Mobile carriers are now launching their gaming subscription services. Italian provider TIM has partnered with Gameloft to develop their own platform. 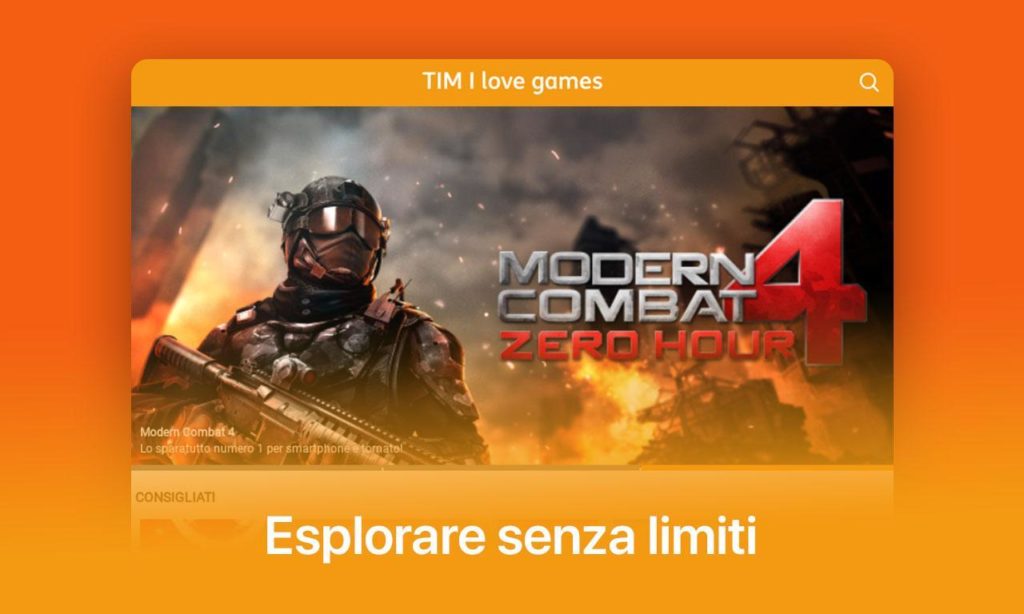 The platform is called TIM I love games. It will be available to customers of the carrier on iOS and Android.

Unlike Apple Arcade and Google Play Pass, TIM I love games will contain both premium and free-play titles. The catalog will offer games from Gameloft (including Asphalt Nitro, Real Football, Modern Combat: Rebel Guns) and other publishers. All of them are IAP- and ad-free.

The TIM I love games subscription will cost €2 per month, Pocket Gamer reports.

France’s Gameloft specializes, among other things, in the creation of tools for gaming services. This also includes the white label platform for billing and analytics.

The company has previously collaborated with operators and device manufacturers around the world, such as Vodafon, Orange, LG, Samsung, and Huawei.

Gameloft decided to team with with TIM because they believe the game subscription model is here to stay. “We are convinced that subscription-based models are one of the next steps of the industry to provide a new way to access and enjoy video games,” said Yann Fourneau, Yann Fourneau, Vice President Global Sales & Distribution at Gameloft.

The market of subscription gaming services has expanded quite a bit in recent months. Giants such as Apple, Google and Ubisoft launched their platforms.