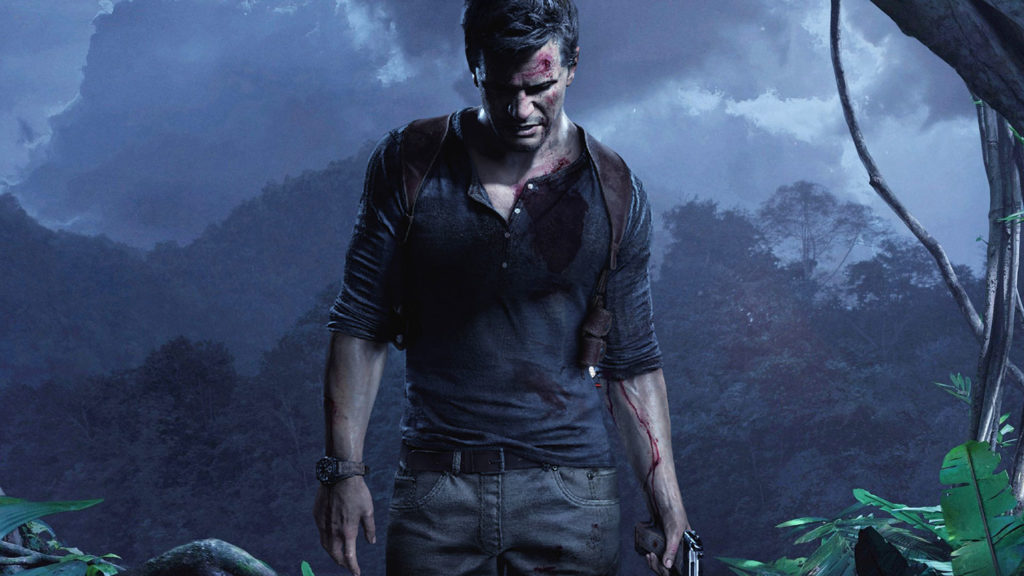 Uncharted 2 sold over  6 million copies on PS3 over six years since its release. In 2015, it came out on PS4 as part of Uncharted: The Nathan Drake Collection; Ahmad does not provide information on how many copies the collection sold. 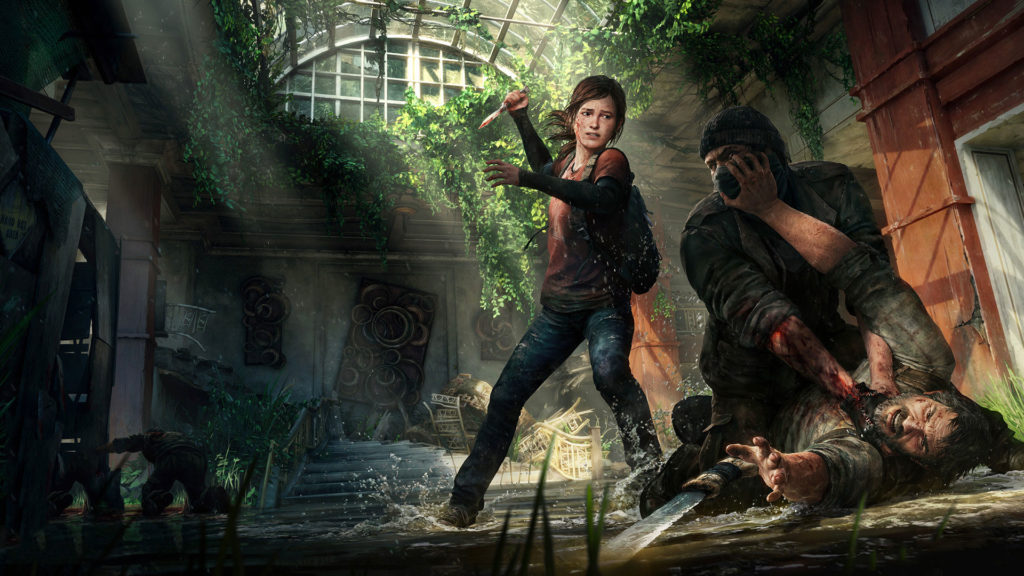 The Last of Us

The analyst also mentioned another hit by Naughty Dog, The Last of Us. Its sales to date have exceeded 20 million copies. In its first year, it sold 7 million copies on PS3; then its remaster came out for PS4.