Battle Royale Fortnite is so addictive, it calls for a class-action lawsuit  against Epic Games. So says Canadian law firm Calex Légal. 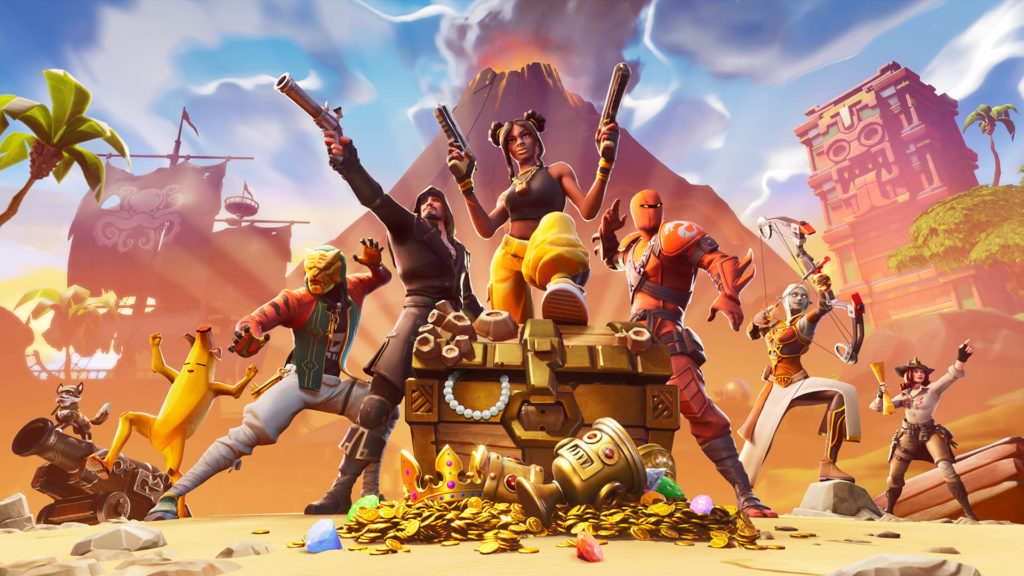 Calex Légal is acting on behalf of the parents of two minor Fornite players. The developers are blamed for consciously making a “very, very addictive game.”

“Epic Games, when they created Fortnite, for years and years, hired psychologists – they really dug into the human brain and they really made the effort to make it as addictive as possible. They knowingly put on the market a very, very addictive game which was also geared toward youth,” said Alessandra Esposito Chartrand, an attorney at Calex Légal

Parents themselves claim that Fortnite ruined the lives of their children, players of 10 and 15 years old. 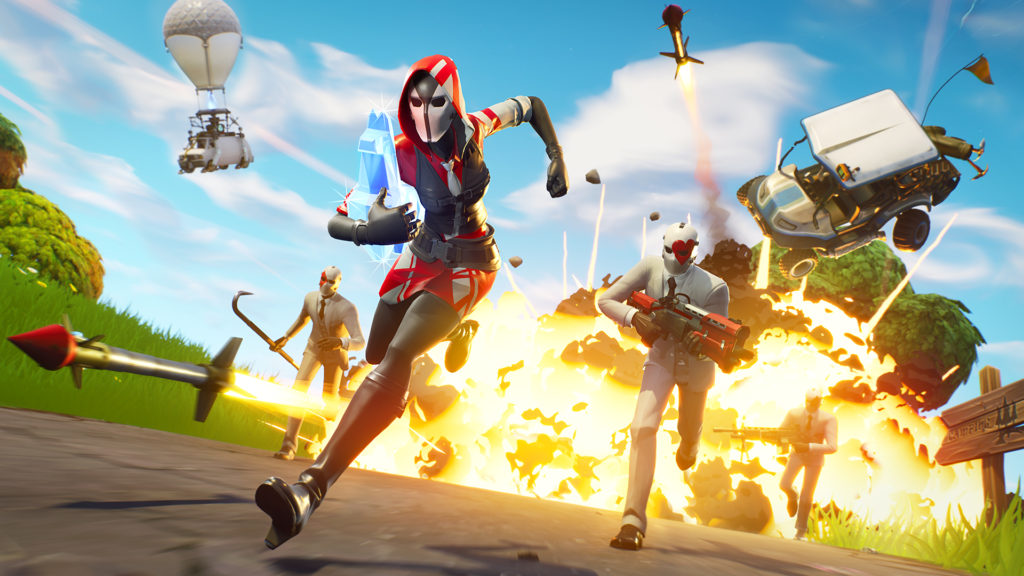 The lawsuit against the company is based on Quebec’s Consumer Protection Act. They lawyers are convinced that Epic games knew what kind of project they were launching on the market, but did not inform the players about the possible addiction.

According to Eurogamer, Fortnite’s user agreement requires that players should give up their right to sue Epic Games. All claims should be settled through individual arbitration. However, in Quebec, Consumer Protection Act requires a clear indication of the risks associated with products.

There is no information on how much the legal firm is seeking in damages.