The launch of the Steam version of Destiny 2 went pretty well. In seven days, the game hit the libraries of 2.97 million Steam users. 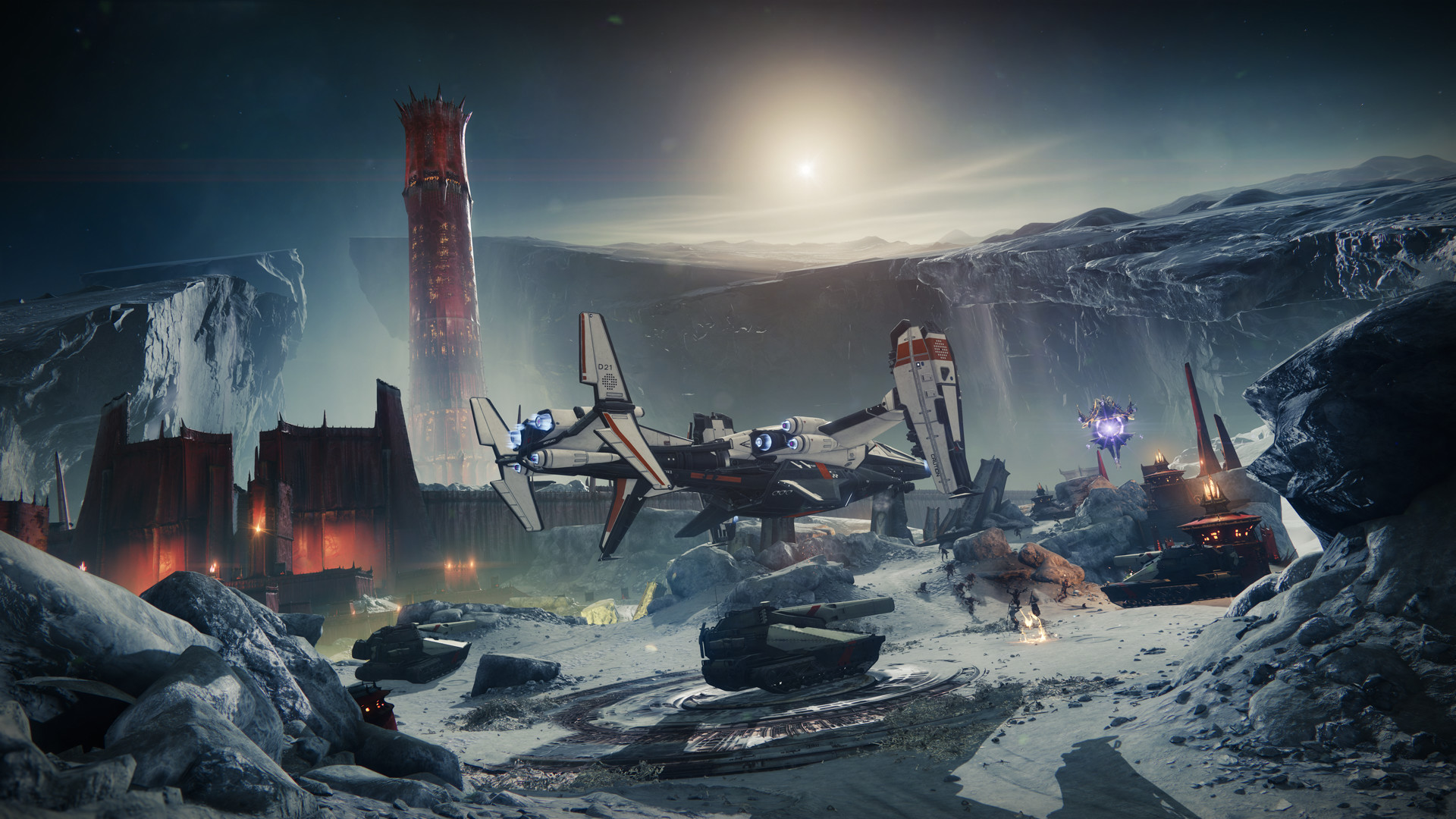 That’s according to PC Games Insider, which quotes SteamSpy. The magazine also notes that 1.9 million Steam users owned the game within 24 hours of its launch.

It is a good pace for a game which came out on consoles two years ago. But here’s some context that’s important to keep in mind:

Since its release on Steam, Destiny 2 has also entered top five games for concurrent players. It ranks fourth after giants like PlayerUnknown’s Battlegrounds , Dota 2 and Counter-Strike: Global Offensive.

Moreover, its average daily player count (156 thousand) is now higher than the peak player counts in other games of its genre. Warframe on Steam has peaked at 132 thousand concurrent players.