Tenjin and GameAnalytics release Q4 Hyper-Casual Games Benchmark Report
01.02
Chris Zukowski: Steam can only promote up to around 500 indie games per year
30.01
Wargaming top manager called a terrorist by KGB Belarus
30.01
AI USE CASE: How a mobile game development studio saved $70K in expenses
27.01
Sensor Tower: Subway Surfers was most downloaded game in Q4 2022, but the Stumble Guys showed fastest growth
26.01
The Day Before loses its page on Steam. Developer cites trademark complaint
25.01
125 games industry professionals from 85 companies attended WN Connect business event in Belgrad
24.01
Blizzard caught up in scandal. Again. This time it is all about ranking its employees
24.01
Cyberpunk 2077 quest director Paweł Sasko on game’s non-linearity: “Players expected more because of the fact how The Witcher 3 is built”
23.01
Key success factors for ZERO Sievert, top-down extraction shooter that generated over $1 million in its first week
23.01
All news
Industry News 01.10.2019 14:54

Shawn Layden is stepping down as CEO of SIE Worldwide Studios and leaving the company. The announcement came via Sony’s Twitter account, with no explanation as to the reason for his departure.

It is with great emotion that we announce that Worldwide Studios Chairman Shawn Layden will be departing SIE. His visionary leadership will be greatly missed. We wish him success in future endeavors and are deeply grateful for his years of service. Thanks for everything, Shawn! 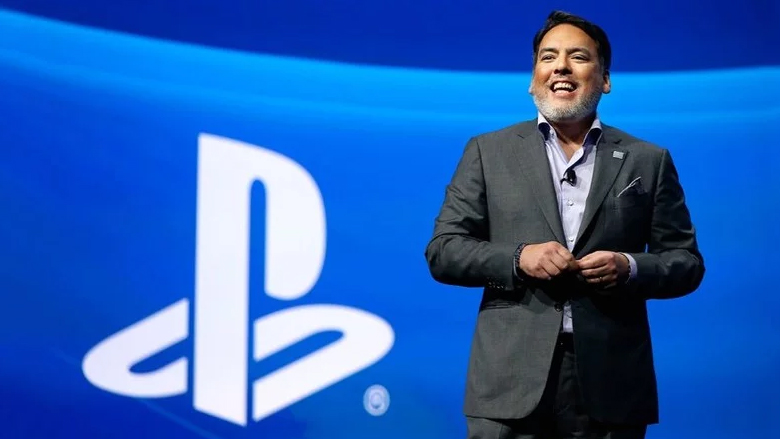 As head of PlayStation’s games studios, Layden oversaw the launches of PlayStation 4 exclusive hits including Detroit: Become Human, God of War, Days Gone, and the upcoming release of Death Stranding.

Layden focused on PlayStation’s studios such as Naughty Dog and Sony Santa Monica. He also supervised the purchase of Insomniac, which became Sony’s first-party studio system in August.

We are yet to learn who will replace Layden in the vacated post.

SIE: Atsushi Morita, President of SIEJA and director of SIE Japan unit, left the positions today as he retired from Sony group due to age. Replacing him as director is SIE CFO Kazuhiko Takeda, as president of SIEJA undecided yet. I liked you smiling on stage. Thanks, Morita-san. pic.twitter.com/6SNkpACcfj

As Gematsu writes, “October 1 marks the start of second half of the fiscal year for many Japanese companies, and is often a time when personnel changes are announced.”

With Sony providing no context for this, we can only guess the extent of this reshuffle and whether it has to do with the transition to the next generation consoles.