Tenjin and GameAnalytics release Q4 Hyper-Casual Games Benchmark Report
01.02
Chris Zukowski: Steam can only promote up to around 500 indie games per year
30.01
Wargaming top manager called a terrorist by KGB Belarus
30.01
AI USE CASE: How a mobile game development studio saved $70K in expenses
27.01
Sensor Tower: Subway Surfers was most downloaded game in Q4 2022, but the Stumble Guys showed fastest growth
26.01
The Day Before loses its page on Steam. Developer cites trademark complaint
25.01
125 games industry professionals from 85 companies attended WN Connect business event in Belgrad
24.01
Blizzard caught up in scandal. Again. This time it is all about ranking its employees
24.01
Cyberpunk 2077 quest director Paweł Sasko on game’s non-linearity: “Players expected more because of the fact how The Witcher 3 is built”
23.01
Key success factors for ZERO Sievert, top-down extraction shooter that generated over $1 million in its first week
23.01
All news
Industry News 30.08.2019 15:19

CD Projekt is now between big releases – The Witcher 3: Wild Hunt and Cyberpunk 2077. The publisher’s revenue, however, continues to grow, as do the sales of The Witcher 3, even four years later. 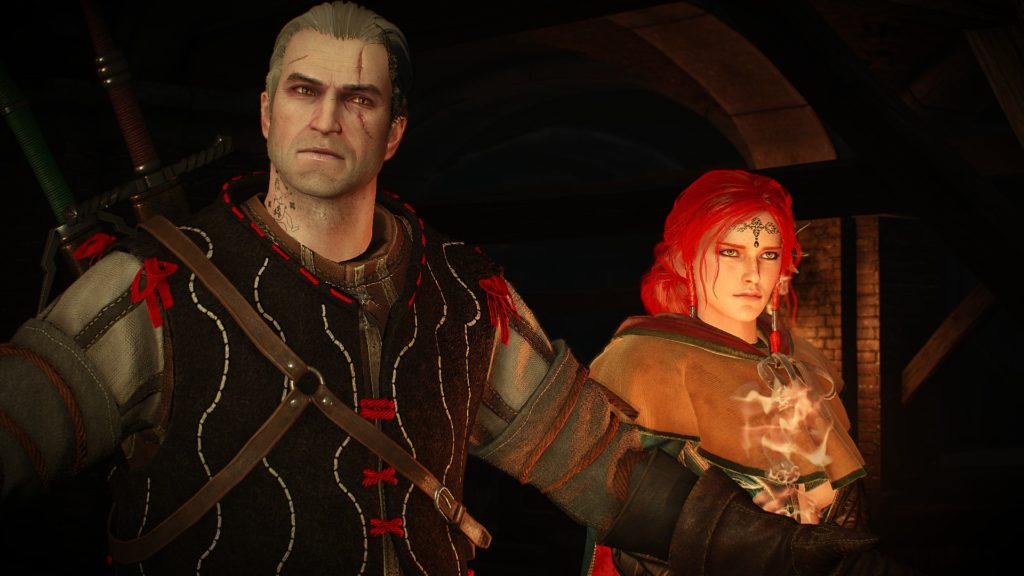 According to the financial report, in the first half of 2019, CD Projekt earned €50 million, which is 26% more than in the same period last year. Interestingly, the sales of The Witcher 3 over the past six months have also been higher. And, in general, the publisher’s income is driven by the Witcher franchise.

62% of the company’s revenue came from publisher CD Projekt Red.

Nevertheless, Cyberpunk 2077 is responsible for most of the transactions on GOG.com. A third of all digital pre-orders of the game were paid for through the CD Projekt’s store. The game that is still in development is scheduled to release on April 16.

Speaking of which: the compnany’s game development expenditure was up 20% compared to the first half of 2018. For the most part, this is due to Cyberpunk 2077, porting The Witcher 3 to Switch and the creation of GOG Galaxy 2.0.

In their report, CD Projekt expressed their willingness to only develop the Cyberpunk and The Witcher franchises.