Chris Zukowski: Steam can only promote up to around 500 indie games per year
20:40
Wargaming top manager called a terrorist by KGB Belarus
17:19
AI USE CASE: How a mobile game development studio saved $70K in expenses
27.01
Sensor Tower: Subway Surfers was most downloaded game in Q4 2022, but the Stumble Guys showed fastest growth
26.01
The Day Before loses its page on Steam. Developer cites trademark complaint
25.01
125 games industry professionals from 85 companies attended WN Connect business event in Belgrad
24.01
Blizzard caught up in scandal. Again. This time it is all about ranking its employees
24.01
Cyberpunk 2077 quest director Paweł Sasko on game’s non-linearity: “Players expected more because of the fact how The Witcher 3 is built”
23.01
Key success factors for ZERO Sievert, top-down extraction shooter that generated over $1 million in its first week
23.01
Dragon Age: Dreadwolf production director Mac Walters leaves BioWare after almost 20 years
23.01
All news
Industry News 23.08.2019 17:00

Hades by Supergiant Games was one of the three launch exclusives on Epic Games Store. Since its launch in December 2018, the game has been in early access.

The developers originally suggested that the game would only become available on other platforms after the final version of the game was out. Yesterday, however, the game got a Steam page that says Hades will be released on Valve’s storefront on December 10, still in early access. 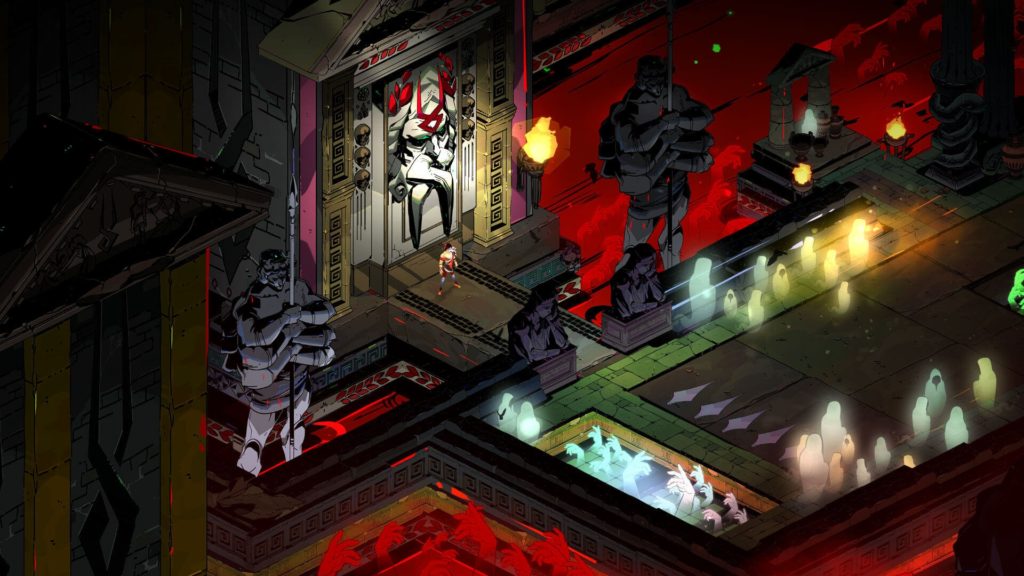 December 10, that’s almost one year since the title originally appeared on EGS. From the looks of it, that’s how long the game had to remain exclusive according to the deal with Epic, and Supergiant decided not to wait until the early access actually ends. Once it’s live on Steam, the game will already have lots of content and features.

The complete version, according to the developers, will come out in the second half of 2020. It will have additional narrative content and a complete ending to the story, as well as other finishing touches across other aspects.

Temporary exclusivity is becoming something of a trend. Borderlands 3, for example, will come out on EGS in September, with the Steam release scheduled for 2020.