Niantic’s Harry Potter: Wizards Unite came out a month ago. Since then, users have downloaded the title 15 million times and spent $12 million in the game.

It’s the second best result for a location-based AR title for the first month, with Pokémon GO taking the lead. 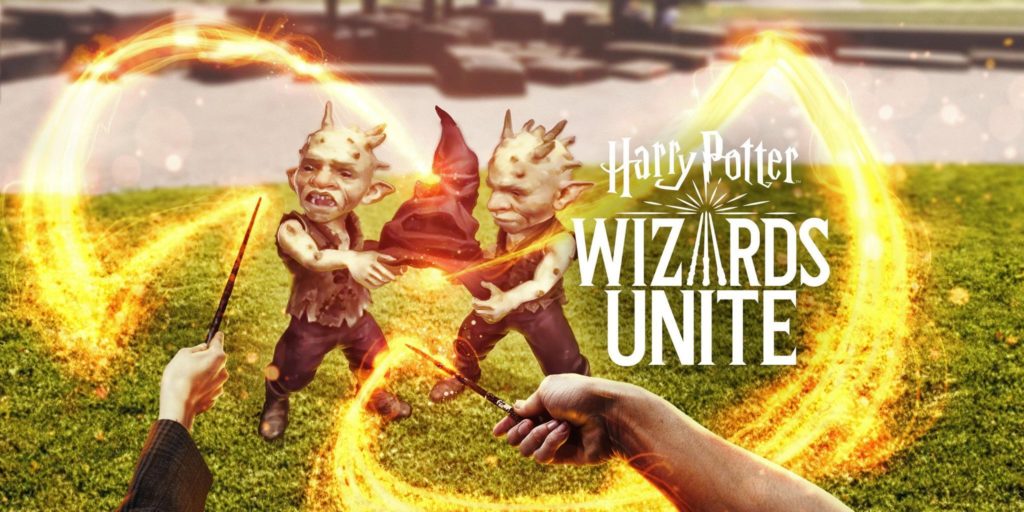 As Sensor Tower analysts report, Niantic’s previous title Pokémon GO set the bar very high for Wizards Unite and other location-based titles when it grossed $300 million in its first month.

The Harry Potter IP-based game did not achieve the same success, but it outperformed the former number two in the genre.

Wizards Unite was also the second most downloaded location-based game:

Harry Potter: Wizards Unite features more AR elements than Pokémon GO, but it’s unlikely to ultimately surpass the latter in terms of revenue or downloads. By the looks of it, Wizards Unite will not even get close to the success of the Pokémon-themed hit .

The latest title by Niantic is available in 42 countries.