Tenjin and GameAnalytics release Q4 Hyper-Casual Games Benchmark Report
01.02
Chris Zukowski: Steam can only promote up to around 500 indie games per year
30.01
Wargaming top manager called a terrorist by KGB Belarus
30.01
AI USE CASE: How a mobile game development studio saved $70K in expenses
27.01
Sensor Tower: Subway Surfers was most downloaded game in Q4 2022, but the Stumble Guys showed fastest growth
26.01
The Day Before loses its page on Steam. Developer cites trademark complaint
25.01
125 games industry professionals from 85 companies attended WN Connect business event in Belgrad
24.01
Blizzard caught up in scandal. Again. This time it is all about ranking its employees
24.01
Cyberpunk 2077 quest director Paweł Sasko on game’s non-linearity: “Players expected more because of the fact how The Witcher 3 is built”
23.01
Key success factors for ZERO Sievert, top-down extraction shooter that generated over $1 million in its first week
23.01
All news
Industry News 29.05.2019 13:53

Sony executives have shared their vision for the future of PlayStation. During the Investor Relations Day, they talked about backward compatibility and how streaming will not replace downloads and disc drives. 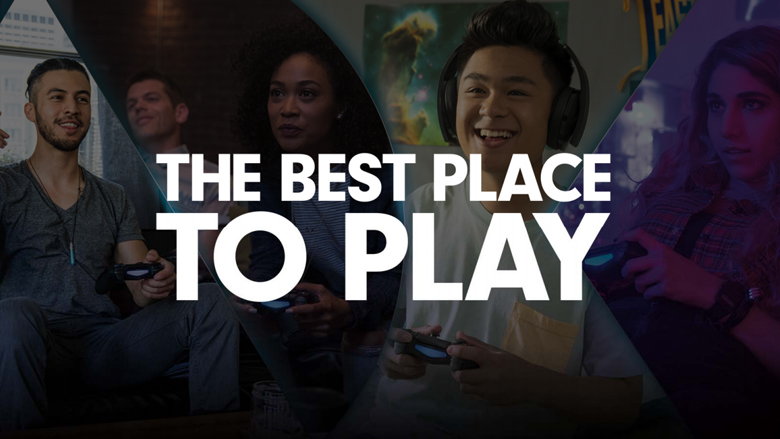 President and CEO Kenichiro Yoshida stated that the nex-gen experience will be immersive and seamless.

When discussing the other keyword, “seamless,” Yoshida cited Remote Play system. It uses consoles as servers to enable streaming PS4 games on  PC and Xperia, and, more recently, on iOS. The plan is to also deploy it on Android devices. Collaboration with Microsoft on cloud gaming deserved a special mention.

In another presentation, Sony Interactive Entertainment President & CEO Jim Ryan elaborated on the strategy for transition to next-gen.

“The key to a platform’s success is initial momentum. Our critical success factor for next-gen will be our ability to transition our community from PS4 to next-gen faster than we’ve ever done before, before then broadening out to new audiences.”

According to Ryan, backwards compatibility with PS4 will be the decisive factor facilitating the transition.

Commenting on the industry-wide buzz around cloud gaming, he suggested that the company opted for a more evolutionary approach. Rather than immediately breaking up with local processing power of consoles in favor of streaming, SIE “believes in generations” and “stability of environment for content creators.” Ryan added: “Streaming will be one of the ways that gamers play games. It will not be the only way.”

Despite the increasing proportion of digital sales, the disc drive is not going anywhere. Gamers will have freedom to choose between retail and digital.