Chris Zukowski: Steam can only promote up to around 500 indie games per year
30.01
Wargaming top manager called a terrorist by KGB Belarus
30.01
AI USE CASE: How a mobile game development studio saved $70K in expenses
27.01
Sensor Tower: Subway Surfers was most downloaded game in Q4 2022, but the Stumble Guys showed fastest growth
26.01
The Day Before loses its page on Steam. Developer cites trademark complaint
25.01
125 games industry professionals from 85 companies attended WN Connect business event in Belgrad
24.01
Blizzard caught up in scandal. Again. This time it is all about ranking its employees
24.01
Cyberpunk 2077 quest director Paweł Sasko on game’s non-linearity: “Players expected more because of the fact how The Witcher 3 is built”
23.01
Key success factors for ZERO Sievert, top-down extraction shooter that generated over $1 million in its first week
23.01
Dragon Age: Dreadwolf production director Mac Walters leaves BioWare after almost 20 years
23.01
All news
Industry News 27.05.2019 14:07 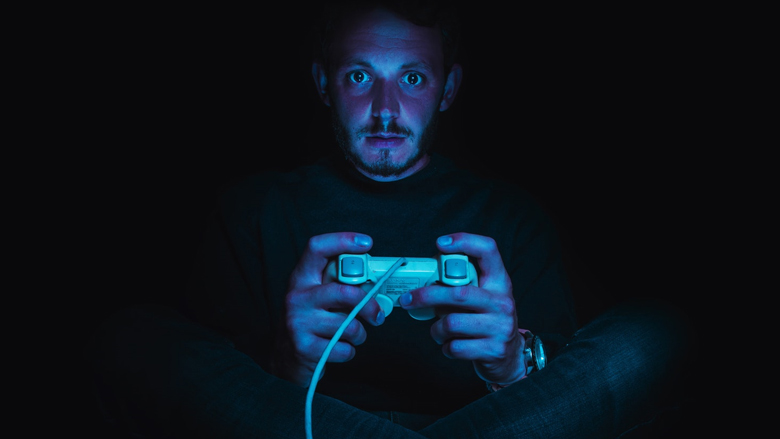 In June 2018, the WHO included “gaming disorder” in the eleventh edition of International Statistical Classification of Diseases and Related Health Problems (ICD-11). The document describes the condition as  “a pattern of behaviour characterised by impaired control over gaming, increasing priority given to gaming over other activities to the extent that gaming takes precedence over other interests and daily activities, and continuation or escalation of gaming despite the occurrence of negative consequences.”

According to the WHO, for gaming disorder to be diagnosed, these symptoms must persist for at least 12 months.

The decision came under criticism from the video games trade organizations, such as ESA, ISFE and UKie, which called on the WHO to conduct further research. As far the industry is concerned, gaming disorder might just be the symptom of several other underlying conditions.

Earlier, ESA president Stanley Pierre-Louis said that the WHO jeopardizes the positive effect games have had on job growth, innovation, and international trade.

Notwithstanding the reaction from the industry, the WHO adopted ICD-11 along with the inclusion of gaming disorder. It will come into effect on January 1, 2022.