It Takes Two hits 10 million unit sold. “Nobody expected this,” says Josef Fares
03.02
Over 1 million Chinese players apply for refunds due to expiration of Blzzard’s agreement with NetEase
03.02
NCSoft West lays off 20% of employees as part of ‘global realignment’
03.02
Organic discovery and app store featuring to be declared dead in 2023, according to Deconstructor of Fun
02.02
Dwarf Fortress made $7.2 million in January, 44 times more than in all of 2022
02.02
PlayStation reports 53% Q3 revenue growth, driven by strong sales of consoles and third-party games
02.02
Tenjin and GameAnalytics release Q4 Hyper-Casual Games Benchmark Report
01.02
Chris Zukowski: Steam can only promote up to around 500 indie games per year
30.01
Wargaming top manager called a terrorist by KGB Belarus
30.01
AI USE CASE: How a mobile game development studio saved $70K in expenses
27.01
All news
Industry News 23.05.2019 16:14 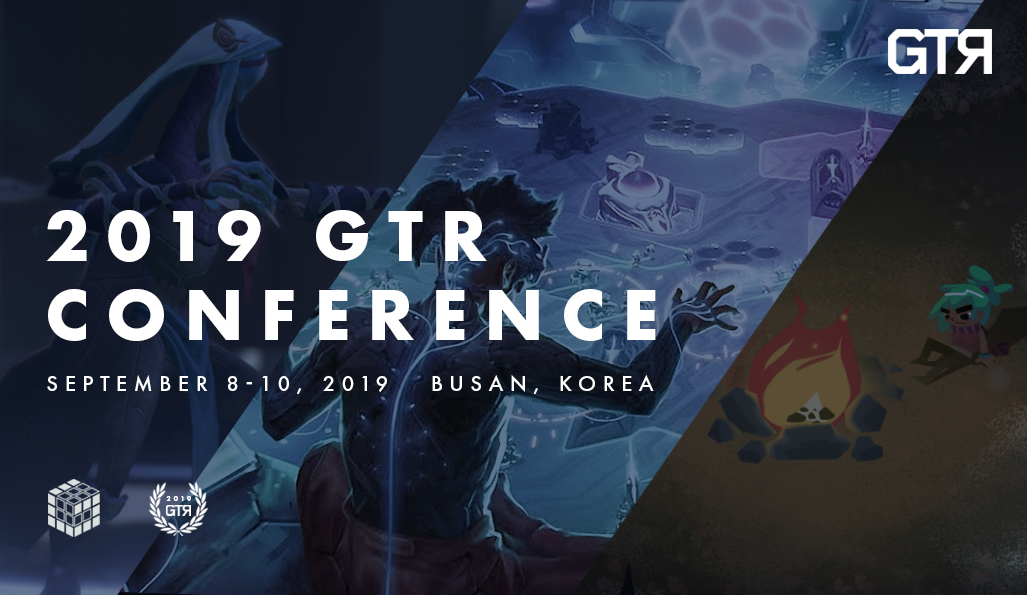 GTR is an acceleration and publishing platform supporting early stage studios from around the world. Every year, GTR hand-picks ten game studios during its own GTR annual conference. GTR then assists with the development, publishing, and fundraising expertise studios need to take their content global and succeed in the market.

“Our goals are to see development teams transform into sustainable companies and developers into entrepreneurs. They grow, we grow.”

Past winners of the program include Rogue Snail from Brazil, Dream Harvest from the UK, Juncture Media from the US, and ZeroLife Games from Croatia.

What’s in it for you?

After careful consideration, GTR will announce top 20 studios on August 5 and invite them to the 2019 GTR conference in Busan, Korea, on September 9-10. GTR will cover travel expenses up to $2,000. The selectees will be able to meet and network with promising studios from around the world, GTR partner publishers, investors, and distinguished figures from the gaming industry for two full days. At the end of the conference, GTR will announce 10 finalists. 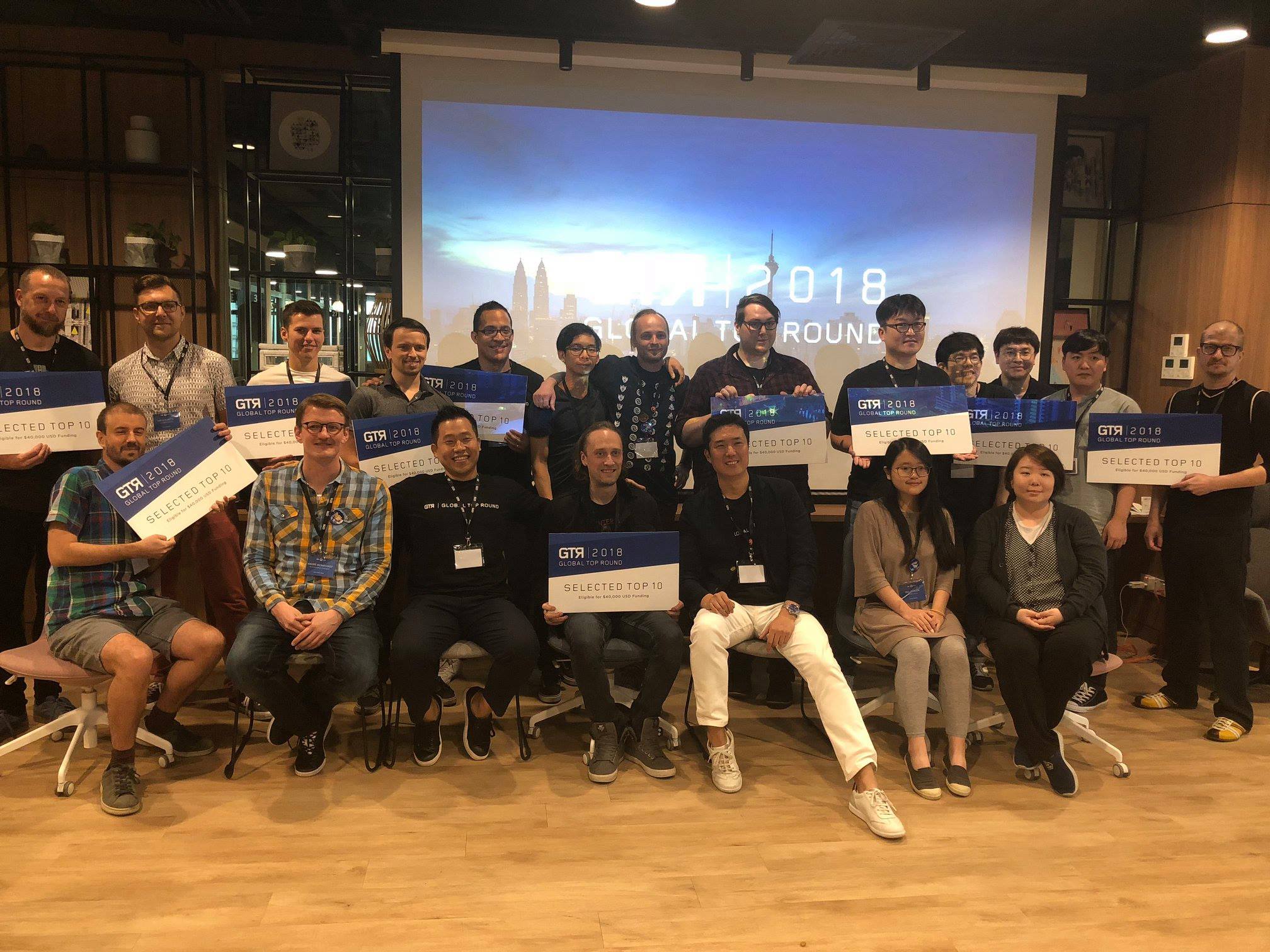 Selected GTR Top 10 game studios shall be eligible to receive $40,000 investment and be part of GTR’s 6-9 month acceleration program. The finalists will get support with game development, business model development, introductions to global publishers and much more. Successful studios will also be subject to further investments of up to $300,000 to aid further growth.

To be eligible, your studio must submit a playable game build and Game Development Document. The are no restrictions on genre or platform (PC / Mobile / Console / VR etc). The participants are expected to be able to communicate in English. For those selected in Top 20, the participation in the two day Conference in Busan is compulsory. If you are selected in Top10, you should put your best effort into attending GTR on-line/ off-line acceleration programs.