Minecraft Has Sold 176 Million Copies over a Decade

Microsoft announced that Minecraft passed 176 copies sold since the game’s launch 10 years ago.

This milestone includes sales across consoles, PC, and mobile. 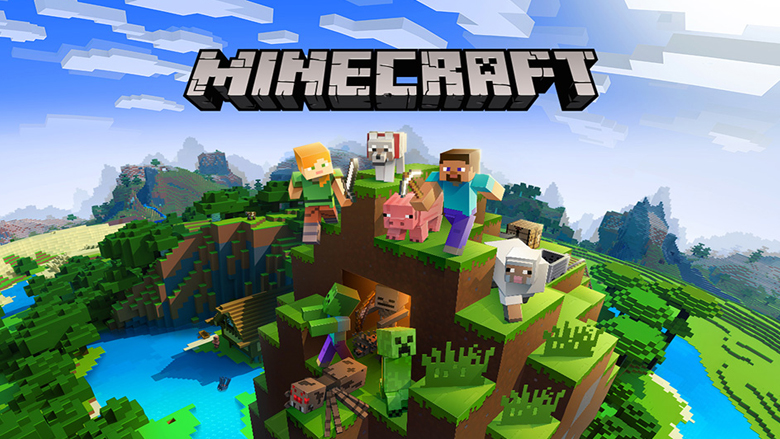 In 2019, Minecraft’s 10th anniversary year, 91 million monthly active users play the game. The publisher also said the game hit 200 million registered users in China where it released the game in 2017.

Minecraft might not be the biggest game anymore, with Fortnite generating more hype. But Microsoft has succeeded in keeping the title very much alive with the Dungeons online co-op, a browser version, a forthcoming film, and a freshly announced mobile AR game Minecraft Earth. The developer Mojang is launching a closed beta this summer. You are welcome to sign up here.