Respawn CEO Vince Zampella announced that the studio would not be shipping new Apex Legends content on a weekly basis, per Gamasutra. Instead, the game will receive season-by-season updates

, allowing the developers to maintain a healthy production pacing. 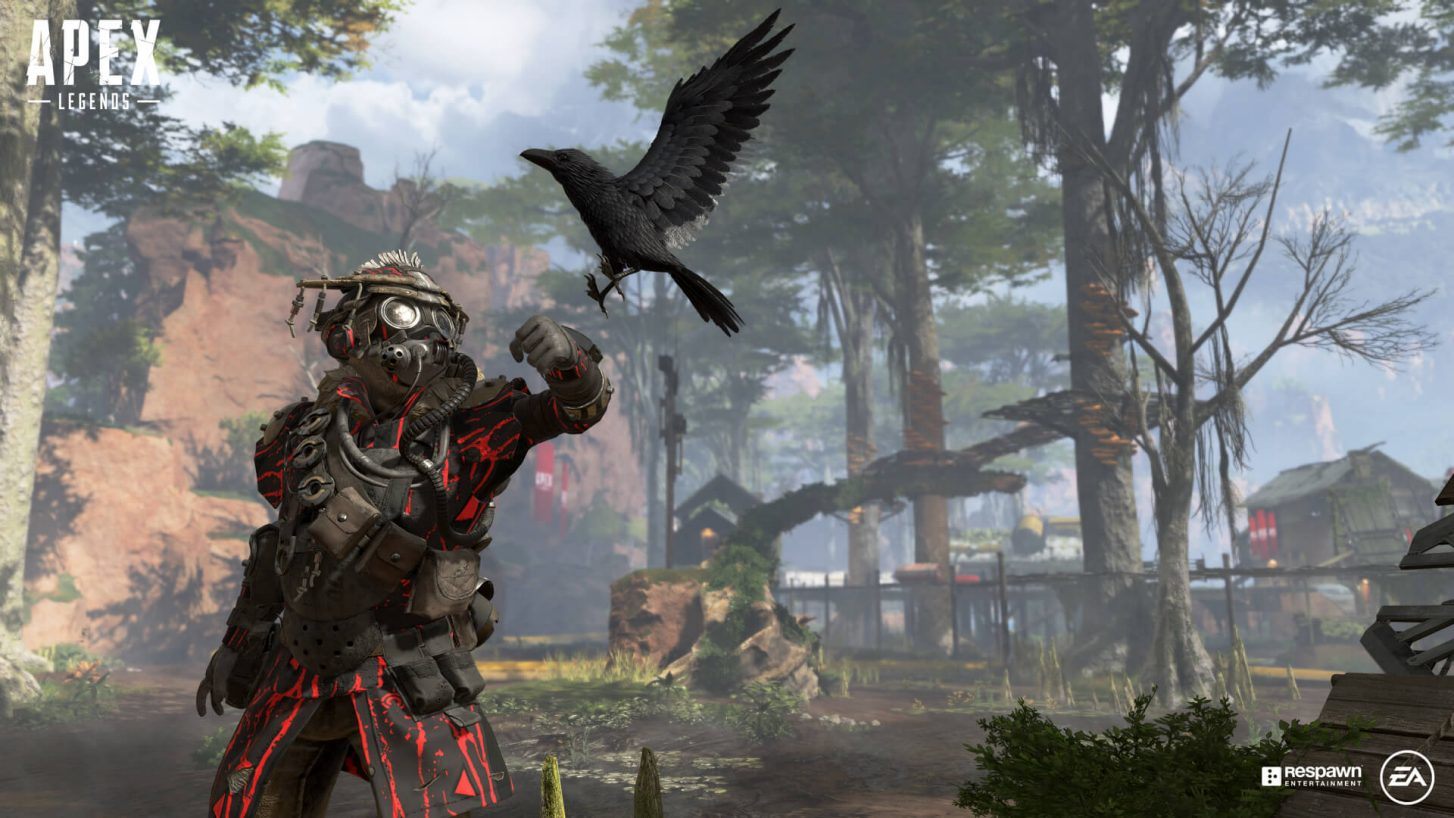 The announcement came during the GamesBeat Summit the same day that Polygon did an article on crunch at Epic Games. According to Polygon’s sources, the makers of Fortnite have to pull 70-hour weeks. Epic Games employees cite overwhelming amounts of new features and fixes that they have to implement on the fly. This strategy made it possible for Fortnite to consistently rank as the most popular game in the world. Respawn execs, however, seek to achieve a balance between customer satisfaction and healthy production pacing.

“Our intention was to always be seasonal, so we’re kind of staying with that. The thought was ‘hey we kind of have something that’s blowing up here, do we want to start trying to drop more content?’ But I think you look at quality of life for the team. We don’t want to overwork the team, and drop the quality of the assets we’re putting out. We want to try and raise that.”

Zampella admits, however, that the first season did not have as much new content as Respawn would’ve wanted. In his words, the team is still figuring out the optimal content production pacing. Hopefully, when Apex Legends enters its second season, the studio will be able to maintain the balanced approach to games a service.