It Takes Two hits 10 million unit sold. “Nobody expected this,” says Josef Fares
03.02
Over 1 million Chinese players apply for refunds due to expiration of Blzzard’s agreement with NetEase
03.02
NCSoft West lays off 20% of employees as part of ‘global realignment’
03.02
Organic discovery and app store featuring to be declared dead in 2023, according to Deconstructor of Fun
02.02
Dwarf Fortress made $7.2 million in January, 44 times more than in all of 2022
02.02
PlayStation reports 53% Q3 revenue growth, driven by strong sales of consoles and third-party games
02.02
Tenjin and GameAnalytics release Q4 Hyper-Casual Games Benchmark Report
01.02
Chris Zukowski: Steam can only promote up to around 500 indie games per year
30.01
Wargaming top manager called a terrorist by KGB Belarus
30.01
AI USE CASE: How a mobile game development studio saved $70K in expenses
27.01
All news
Industry News 19.04.2019 19:40

Tencent Will Sell Switch in China

Tencent has secured the necessary approval to sell Nintendo’s portable console in China. The console will be distributed with a test version of the “New Super Mario Bros. U Deluxe.”

The permission came from the authorities of Guangdong, the province where Tencent is registered. Reuters cites two unnamed sources who said that this approval was also valid in the rest of China. 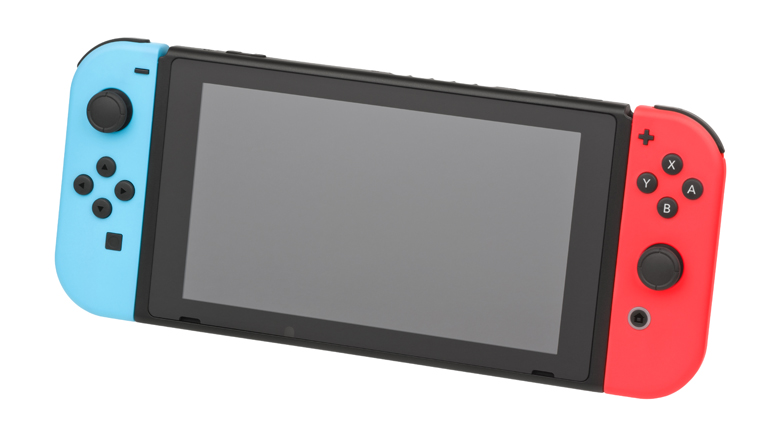 In 2015, China lifted its 14-year ban on foreign-made games consoles. Almost immediately Sony and Microsoft started selling their consoles in China through joint ventures. With Tencent as a local partner, Nintendo too can finally enter the world’s biggest video games market. Following the team-up, Nintendo’s shares went up 14% yesterday.

Although the Switch can now legally go on sale in China, it will take some time before the players can enjoy a big library of officially approved games. The country’s compliance regulations are strict, and Tencent and Nintendo will have to submit each game for approval.

Despite its late arrival and bureaucratic hurdles, Nintendo’s future in China looks promising. Serkan Toto, CEO of game industry consultancy Kantan Games, told CNBC: “The game portfolio is totally different from Sony and Microsoft, which appeal to hardcore gamers — who in China play on the PC. The Switch is a portable device, which fits nicely with Chinese users’ penchant for gaming on the go.”