Cyberpunk 2077 quest director Paweł Sasko on game’s non-linearity: “Players expected more because of the fact how The Witcher 3 is built”

Cyberpunk 2077 gained a second wind two years after launch, thanks to a slew of bug fixes and the popularity of the Edgerunners anime series. However, there are still debate about the level on non-linearity of the game. 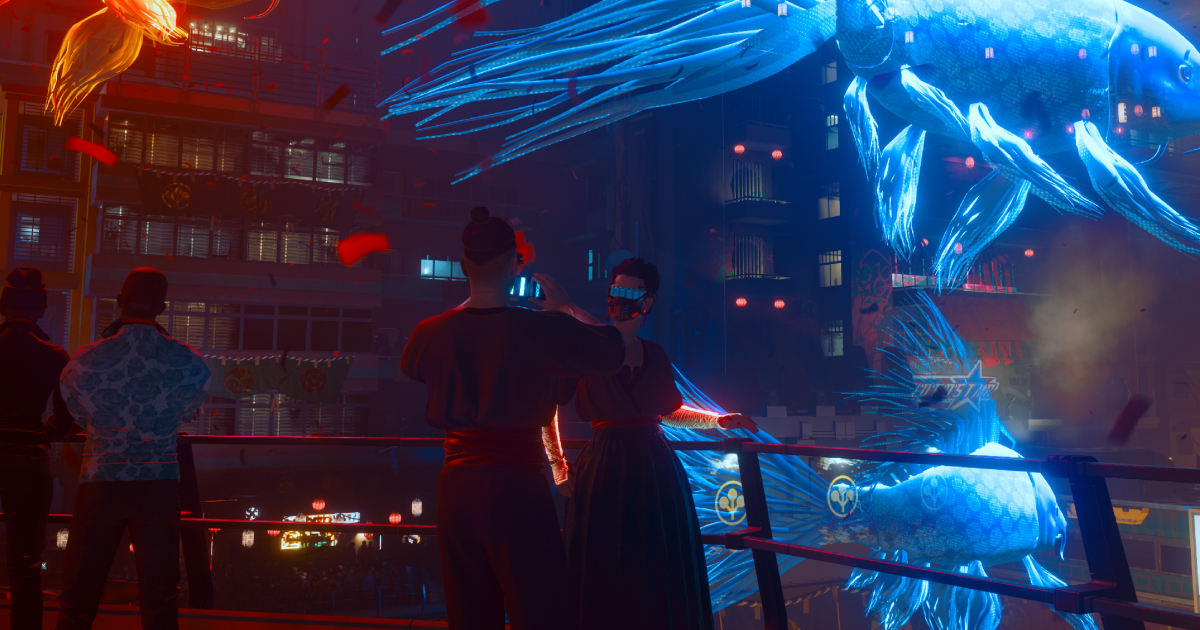 There is no doubt that most players expected Cyberpunk 2077 to be a much more non-linear experience than it turned out to be. Many still refer to The Pickup main job from the very beginning of the game, wishing there were more quests like this that offered multiple options and paths, both gameplay and storywise.

Cyberpunk 2077 quest director Paweł Sasko, who loves to chat with fans on Twitch, addressed this issue during one of his recent live streams (thanks, Reddit).

One viewer said they don’t understand the criticism towards the game because it still has different prologues and many non-linear quest branches, some of which affect the main story. Although Sasko agreed with this sentiment in general, given that even randomization within the core system and various gameplay types in Cyberpunk 2077 doesn’t allow for two identical playthroughs, he noted that the problem was that players’ expectations were higher. 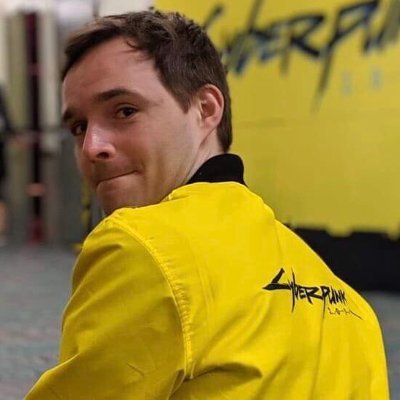 First of all, players expected more. They expected more because of the fact how The Witcher 3 is built. And I think that Cyberpunk has an insane amount of non-linearity, but, again, I think that expectations were higher. The second thing is that expectations were specifically also regarding big branches. And there a lot of big branches in Cyberpunk. For instance, the fact that Takemura can die or not is such a big gigantic branch that actually influences so many things along the way. And it was so much work to make it work both those ways.

Sasko added that this Takemura branch eventually became a non-choice for most players because after they learned how to save him. So this led to thousands of people thinking that there was no option to let this character die.

The quest director also noted that players think differently about quest branches than developers. Gamers usually imagine a non-linearity like the one in The Witcher 3, with its Bloody Baron quest branch, or The Witcher 2 where you could get two completely different second chapters depending on your choices.

“[Players would expect] bigger branches, and smaller branches are not satisfactory enough,” Sasko said. “I think Cyberpunk has f**king crazy amount of non-linearity and openness to it. We as devs interpret non-linearity in a much broader fashion than players do. Players just go down to, ‘Can I make different choices to see completely different content?'”

Sasko thinks that non-linearity in Cyberpunk 2077 is “fine.” But he also thinks that CD Projekt RED could have done better, and he would have also expected more from himself and from the whole team given their experience.